Australia has a new government following a small-target and lacklustre election campaign by both major parties. As Jerry Seinfeld might say, "that show was about nothing". In 2022, where was the debate about Australia's real and pressing issues? Where were the policies to resolve these challenges or the vision for the country's future?

I worked on my first election in 1965. I have seen many boring and pointless political campaigns in the intervening years, but never one as vacuous as this. It was so bad that 29 per cent of the voters were undecided just before election day, and, on May 21, the primary vote for both the major political parties that could form a government was in the low thirties.

Despite this, the ALP has fallen over the line with a wafer-thin majority.

So, following a campaign about nothing much, Australia is left with a dangerous policy vacuum at a time of great national challenge. During the recent election, where was the blueprint for a way forward on national security, defence, deficit reduction, workplace reform, productivity improvement, tax reform and meeting the climate challenge effectively? With the incoming governments of Gough Whitlam (1972), Bob Hawke (1983) and John Howard (1996), we knew what they stood for and what they planned to do in government before we cast our ballots. Not this time.

Through lack of vision and inadequate policies, the campaign degenerated into personality politics. I have never seen such disgraceful political sledging as occurred during the long lead-up to the election. This disrespect in Parliament and in the media will continue to erode voters' faith, further undermining our political system.

Hanging over the newly elected government is the spectre of another minority government down the track. Last year, the Morrison government lost its majority when the UAP's Craig Kelly defected. Over time, MPs also resign for various reasons, including ill-health.

Such an outcome was obviously on the mind of former Keating government minister Graham Richardson during the TV commentary early on election night. He said: "if the ALP doesn't form a majority, I hope the Coalition will be able to".

This extraordinary statement was probably born of the experience of the Gillard years (2010-13) when decisive government was made impossible by the need to negotiate in detail with the crossbench on every contentious legislation in both houses. If this happens during the new parliament, it will test Australians' patience to the limit again.

When compared with the government of Julia Gillard, the challenge for the Albanese government is much greater. This is because of the dramatically expanded lower house crossbench of 14. This will include six new Teals, five independents and three Greens. The Teals were elected on a narrower, but remarkably similar, platform to the Greens on climate change, government integrity, childcare, and gender equality. They are just another shade of green.

The Teals contested only blue-ribbon seats held by Liberal moderates. Nevertheless, they were remarkably successful in defeating some of the strongest advocates in the parliament for the Teal agenda, particularly effective climate change policy. Their choice of target MPs was curious, because they didn't challenge one sitting ALP member.

Only time will tell the true extent of each Teal MP's independence. In the House of Representatives, they may, from time-to-time act in concert, forming a powerful political block to reshape the government's agenda and its pace of implementation on for example, climate change and energy policy. Would the Teals then be acting as a defacto political party?

No wonder former ALP senator Richardson is worried. As a former minister for the environment, he would have witnessed in retirement, the Greens "manic" but unsuccessful pursuit of the perfect, which stymied the good energy and climate change policy of the Gillard government. This failure meant Australia has spent the past 10 years wandering in the climate wilderness, searching for an agreed policy approach in this crucial area.

The new crossbench may push the government on climate and energy policy too far and too fast. In our fossil fuel-dependent economy, this could create an economic disaster in regional Australia, with widespread unemployment, particularly in the Hunter.

In the new parliament, at some point, the ALP may need to negotiate with members of its various shade of green crossbench in both the house of representatives and the senate. Delivering an agreed legislative outcome could be a torturous process.

For the Albanese government, this could lead to a compromised political agenda, poorer policy outcomes, and an even more disillusioned electorate in three years when we return to the polls. 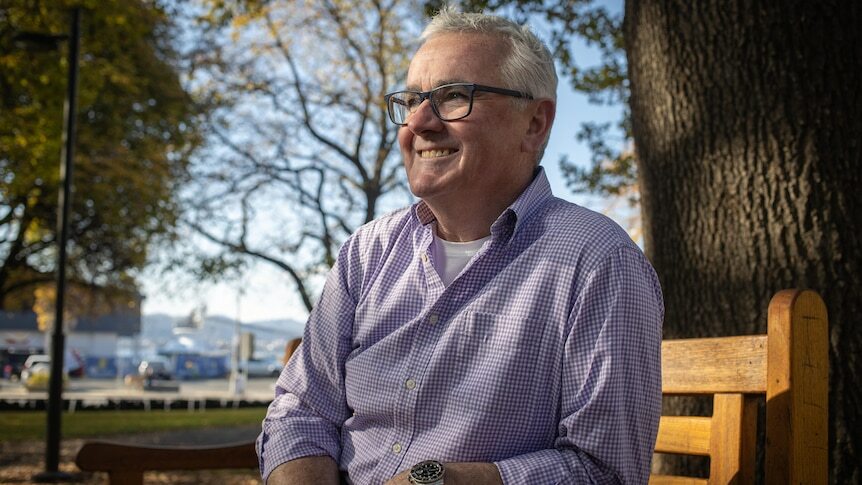 Andrew Wilkie explains what life is like as an independent politician
If the newly elected independents have any questions about what to do — or, possibly more importantly, what not to…

The seismic shift in Saturday's election must dramatically elevate the standing of the environment portfolio in cabinet, observers say.

AAP
Good timing and hard work: behind the election's 'Greenslide'

During Saturday’s election, 31.5% of the voters deserted the major parties, with a swag of female teal independents tipping Liberal…