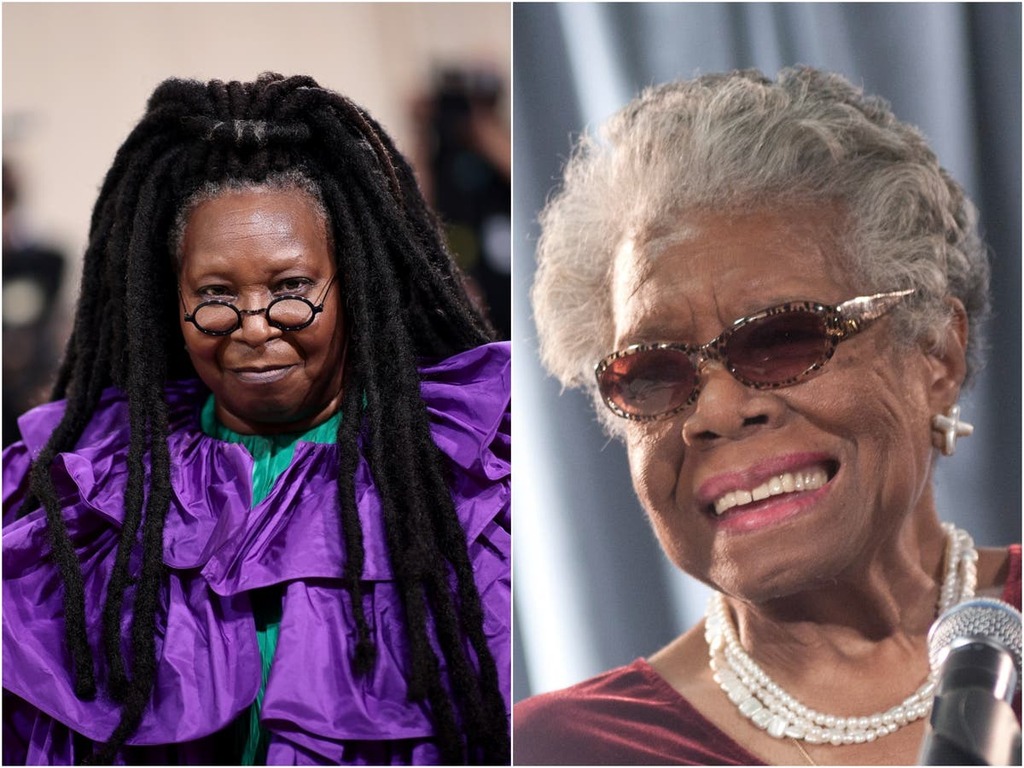 On Tuesday’s (11 January) episode of The View, the 66-year-old actor and comedian raised the topic of Angelou’s coins, which went into circulation in the US on Monday (10 January).

The US mint began shipping quarters featuring the image of the late poet and activist as part of a series of currency intended to pay homage to pioneering American women.

This initiative makes Angelou the first Black woman to appear on the US quarter.

The quarter’s design depicts Angelou stretching her arms out, with a bird in flight behind her and a rising sun, inspired by her poetry and “symbolic of the way she lived”.

However, Goldberg argued that Angelou’s face should have been on a currency of higher value.

“I want to point out that, not too long ago, we were expecting to have Harriet Tubman gracing the $20 bill, remember that?” she said. “But now it looks like the price has been slashed to a quarter, because now we have Maya Angelou on a quarter.”

“And having Maya anywhere is a magnificent thing,” Goldberg added. “But come on, America! You don’t think this is gonna make folks feel a little bit uncomfortable? We were on a $20 bill and now you have all of these powerful women, and you put them all on quarters? Come on!”

Angelou was a prominent American author, poet, and activist, who rose to prominence with the publication of her groundbreaking autobiography I Know Why the Caged Bird Sings in 1969.

Angelou died in 2014 at the age of 86. She was honoured with the Presidential Medal of Freedom in 2010 by former president Barack Obama.

Under the “historic” American Women Quarters coin programme, the US mint will issue 20 quarters over the next four years to commemorate the contribution of American women in shaping the country’s history.

Other honourees include Nina Otero-Warren, a leader of New Mexico’s suffrage movement and the first woman superintendent of Santa Fe public schools, and Anna May Wong, the first Chinese American film star in Hollywood.