Wholesome News: Platypuses Are Being Reintroduced To Royal National Park After Nearly 50 Years 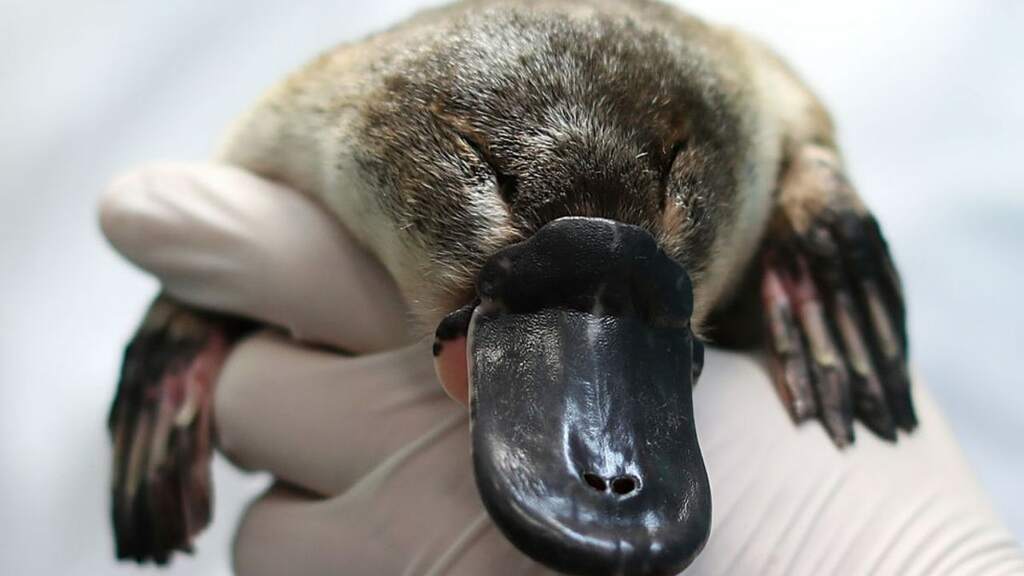 In some genuinely good news to break up your doom-scrolling habit, platypuses are being reintroduced into NSW’s Royal National Park for the first time in nearly 50 years!

The funky little monotremes haven’t been spotted at Royal National Park since the 1970s, when a chemical spill washed into park streams, which was thought to have wiped out the resident platypuses. On top of that, habit areas for platypuses have shrunk by 22% over recent years, leaving them vulnerable.

But now, decades later, UNSW researchers, WWF Australia, Taronga Zoo, and NSW National Parks and Wildlife Service are collaborating to return some platypuses (platypi, if you will) to the park.

“Our aim is to introduce an initial group of 10 platypuses back into the park late next year,” says Dr Gilad Bino, leading the project from UNSW’s Centre for Ecosystem Science (CES).

“We’ll monitor how they settle in, with the hopes their population will start to grow and reestablish in the area and allow people a place to come and appreciate this unique animal.”

Ten platypuses will be released in the second half of 2022, with a mixture of males and females. All of them are going to be fitted with acoustic tags so researchers can track their progress, and see if they’re mating or having bebes.

Researches are also going to survey the park before they introduce the platypuses, to make sure there aren’t any already living there that have been missed, and also to find them the perfect little home.

“Platypuses are resilient animals, but it’s vital that we develop the capability to actively manage populations and do a better job at protecting their freshwater homes,” Centre for Ecosystem Science Professor Richard Kingsford said.

“We want future generations to see platypuses in the rivers of the Royal and Heathcote National Parks and all the way down the east coast of Australia.”

Things are pretty tough right now, but hopefully the thought of cute little platypuses swimming around a stream in Royal National Park gives you the little breather you need from bad news.

The post Wholesome News: Platypuses Are Being Reintroduced To Royal National Park After Nearly 50 Years appeared first on Pedestrian TV.