“I can confirm I’ve found love right here on the Gold Coast and I’m very happy,” he said.

From this statement alone, I’m thinking she is perhaps a random and not a spoilt reality star here to humiliate him.

He hasn’t shared any pictures with his new girlfriend yet, and so far even details like her name are still a mystery. But whoever she is, I’m rooting for this new flame! Because it’s about time Dion found someone to love.

Out of all the, er, personalities to appear on MAFS, Dion was definitely a fan-fave.

Watching him genuinely try his best to connect with his on-screen wife Carolina Santos was endearing AF. Watching Carolina bully him relentlessly was *not*. Especially when she essentially made it out like he was disgustingly unattractive and unloveable for the simple crimes of skipping breakfast and not listening to rap music.

Aaaaand then she “cheated” on him with Daniel Holmes. But didn’t leave him. Oh, the mess of it all.

Dion honestly had a real shit go, so much so that fans starting calling for him to be the next Bachelor. But you know what? Maybe it was for the best that his relationship on MAFS didn’t work out, because now he’s found love in circumstances for more befitting a wholesome king.

I hope she shares his disdain for breakfast. And cheating. I hope she hates that too. 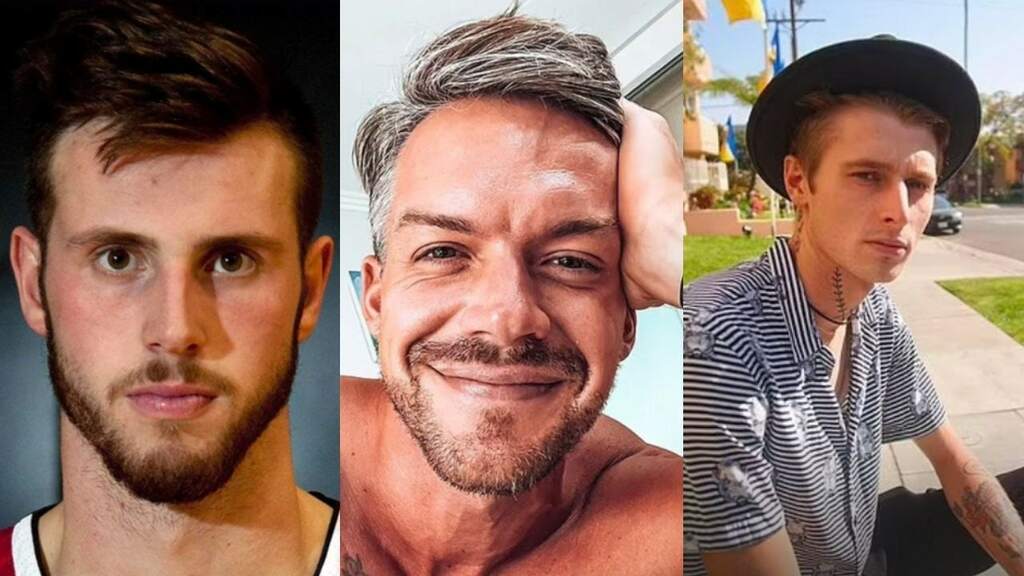 There’s Rumours A Third Man Has Been Cast In Bachie But Will This Actually Save The Franchise?
"Bachie needs to shake things up not just in terms of who its leads are (it's 2022, are we seriously…

Pedestrian.tv
One subscription that gives you access to news from hundreds of sites
Robert Irwin On His Wiggles Performance, Becoming Mates With Paris Hilton His Wholesome Image