Over one in five reptile species are in danger of extinction but no one seems to care because they are “less charismatic” than mammals or birds.

During the 15-year research project, 961 scientists from 24 countries were involved. The results were published in Nature on 27th April.

The International Union for Conservation of Nature (IUCN) participated in the research, which was co-directed by American zoologist Bruce Young.

Young revealed he found it tough to find funding to complete the project.

He said: “Reptiles are less charismatic than mammals or birds.”

He added: “There’s not much love for snakes.”

Young revealed that because of this, the project was late in the making. He said: “This is the first time this analysis has been done in the world.

“For birds it was carried out in the 1990s, for amphibians in 2003, and for mammals in 2008, but there was great doubt as to what was happening with reptiles.”

It is now known that reptiles are in a worse situation than birds, 13.6 percent of whose species are at risk.

However, they are faring better than mammals and amphibians, 25.4 and 40.7 percent of whose species are at risk respectively.

The main threats to reptiles are deforestation, expansion of urban areas, the transformation of land to increase agricultural or livestock area and invasive species introduced by man.

Young said: “In the case of turtles and crocodiles, the main threat is hunting.”

Climate change is also a growing threat, as it can skew male-to-female ratios of offspring of certain species.

For example, some turtles are born male or female depending on the temperatures to which the eggs they hatch from are exposed.

Young added: “There are some species for which climate change is already a threat. For others, however, it is longer-term, such as those that inhabit islands threatened by rising sea levels.”

The study found that 30 percent of reptiles inhabiting forested areas are at risk compared to 14 percent in arid habitats.

But even though there is not much love for reptiles, it is believed efforts to preserve their cuter cousins have inadvertently helped them.

Young, who is a member of the NGO NatureServe, said: “The great efforts to protect the best-known animals have probably also contributed to protecting many reptiles.

“Habitat protection is essential to buffer reptiles, as well as other vertebrates, from threats such as agricultural activities and urban development.”

“We all benefit from its role in pest control and serving as food for birds and other animals.” 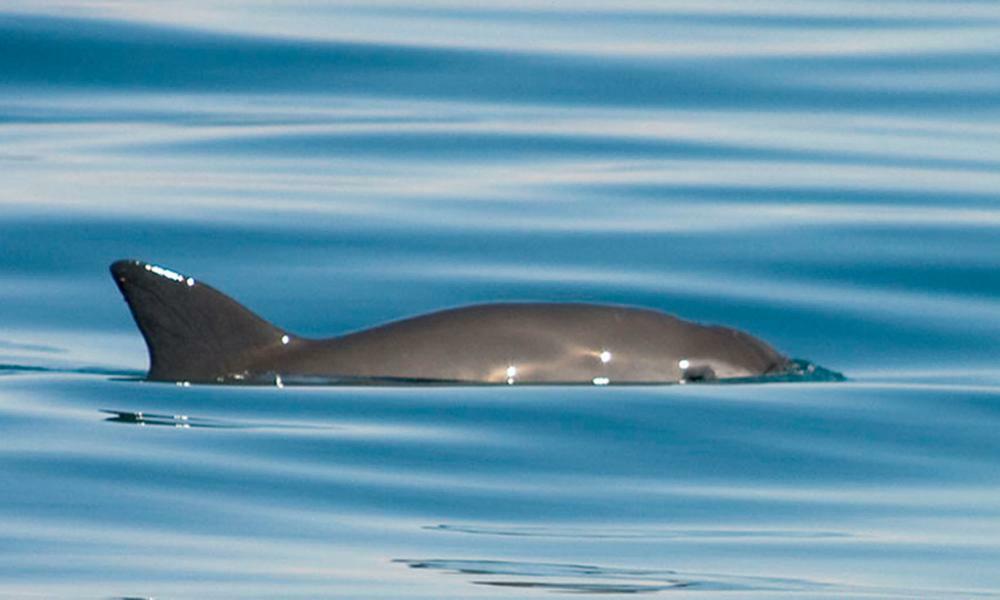 Vaquita porpoise could survive … but only if illegal fishing stops immediately
DNA study finds rarest cetacean, only found in Gulf of California, has enough genetic diversity to recover – if gillnet…

The Guardian - UK
One subscription that gives you access to news from hundreds of sites
‘Canaries in the coalmine’: loss of birds signals changing planet

Billions of birds are disappearing because of humanity’s impact on Earth, global review finds

Australia’s remarkable animals, plants and ecosystems are world-renowned, and rightly so.

Australia has the worst mammal extinction rate in the world, but proposed feral-free zones in NSW national parks may help…

ABC News
In Zimbabwe, conflict escalates between elephants and humans

Intensified competition for food and water in dry season has resulted in conflicts among the animals, and with humans.