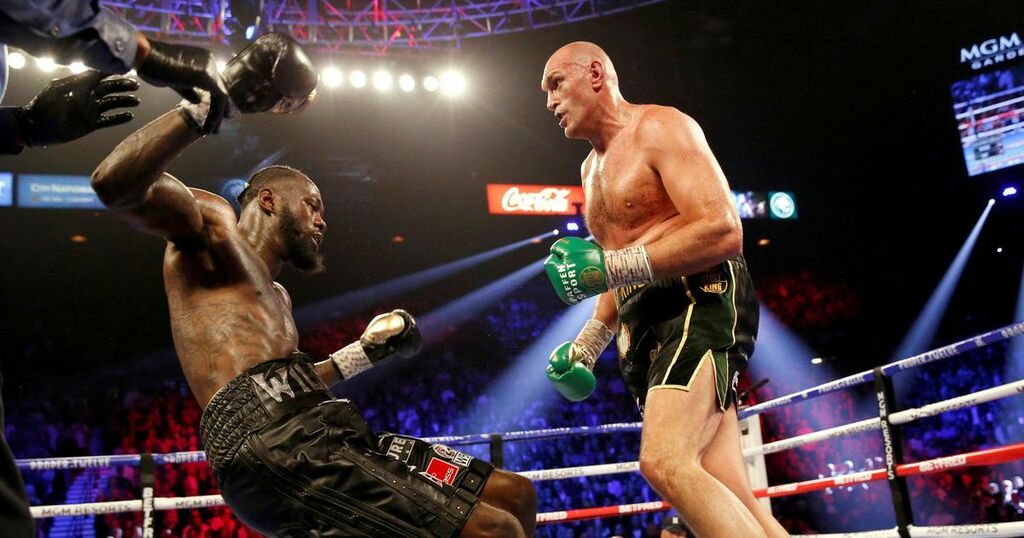 Tyson Fury has defeated Deontay Wilder for the second time after winning by an emphatic knockout.

In one of the greatest heavyweight fights of all-time, Wilder looked like he had Fury beaten twice with two huge shots, Fury came back and dominated onwards.

He would out box Wilder, dropping him four times before knocking the American out cold in the 11th round.

Both fighters had their moments with Wilder looking in control at times early on, knocking Fury down twice in the fourth round - which could have seen Fury beaten.

But Fury proved that he's the better man by coming back to dominate every single round after being knocked down.

Fury will speak with the media shortly.