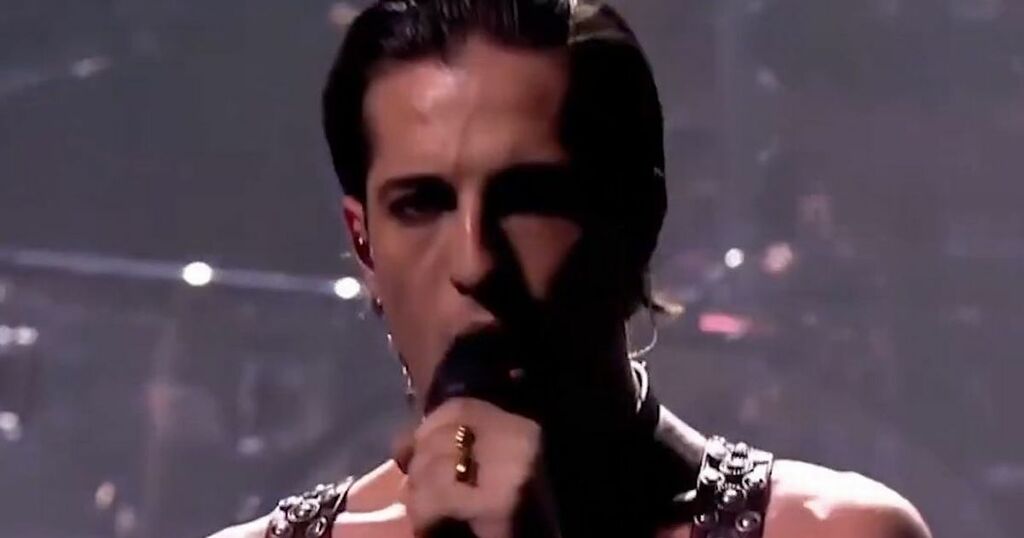 Daily Mirror
One subscription that gives you access to news from hundreds of sites
What are last year's Eurovision winners Måneskin doing now?

The Conversation
Read news from The Economist, FT, Bloomberg and more, with one subscription
Learn More
Benavidez’s Bloody TKO Of Lemieux Sends Message To Rivals

‘When the going gets tough, the beast comes out of me," says the victorious super-middleweight boxer.

Zenger
After "This Is Us" who can we cry with?

Input
How to make chicken stock

Salon
From analysis to good news, read the world’s best news in one place
VIDEO: Slow Mow: One Horsepower Lawn Mower Is A Cut Above The Rest
This simple lawnmower may only have one horsepower but it does have the advantage of a free delivery fertilizer thrown…

An inspired sandal version of the sneaker is also on the market.

Last year the Eurovision Song Contest was won by Italian rockers Måneskin with their track Zitti E Buoni and they climbed to the top of the table gaining 524 points. The group are singer Damiano David, guitarist Victoria De Angelis, musician Thomas Raggi and drummer Ethan Torchio and they shot to fame on the Italian X Factor.

They've gone on to appear on Saturday Night Live and Tonight With Jimmy Fallon over in the US and have sold out shows across the UK and US, including at the O2 Academy Islington in London. But their victory on the night in Rotterdam in 2021 was slightly overshadowed by a clip of singer Damiano David very briefly lowering his head towards the table, behind a bucket of drinks, and speculation he was taking cocaine quickly spread on social media.

But the singer strongly denied taking illegal drugs and said: ”I don't use cocaine." Speaking at a press conference after the show, where he was met with cheers and applause, Damiano said that bandmate Tomas "broke a glass with his leg" and he was helping to clean up the mess.

"I don't use drugs," said Damiano. "I don't use cocaine… please don't say that." He was proved right after taking a drugs test voluntarily which was seen by Eurovision organising body, the European Broadcasting Union.

In a statement at the time, Eurovision said: "Following allegations of drug use in the Green Room of the Eurovision Song Contest Grand Final on Saturday, May 22 (2021), the European Broadcasting Union (EBU), as requested by the Italian delegation, has conducted a thorough review of the facts, including checking all available footage.

"A drug test was also voluntarily undertaken earlier today by the lead singer of the band Måneskin which has returned a negative result seen by the EBU. No drug use took place in the Green Room and we consider the matter closed.

"We are alarmed that inaccurate speculation leading to fake news has overshadowed the spirit and the outcome of the event and unfairly affected the band. We wish to congratulate Måneskin once again and wish them huge success. We look forward to working with our Italian member Rai on producing a spectacular Eurovision Song Contest in Italy next year."

This year's Italian entry are Mahmood and Blanco with Brividi, and they are amongst the top five favourites to win the 2022 competition. You can read more about them, here. For more Eurovision news, click here.

Daily Mirror
One subscription that gives you access to news from hundreds of sites
What are last year's Eurovision winners Måneskin doing now?