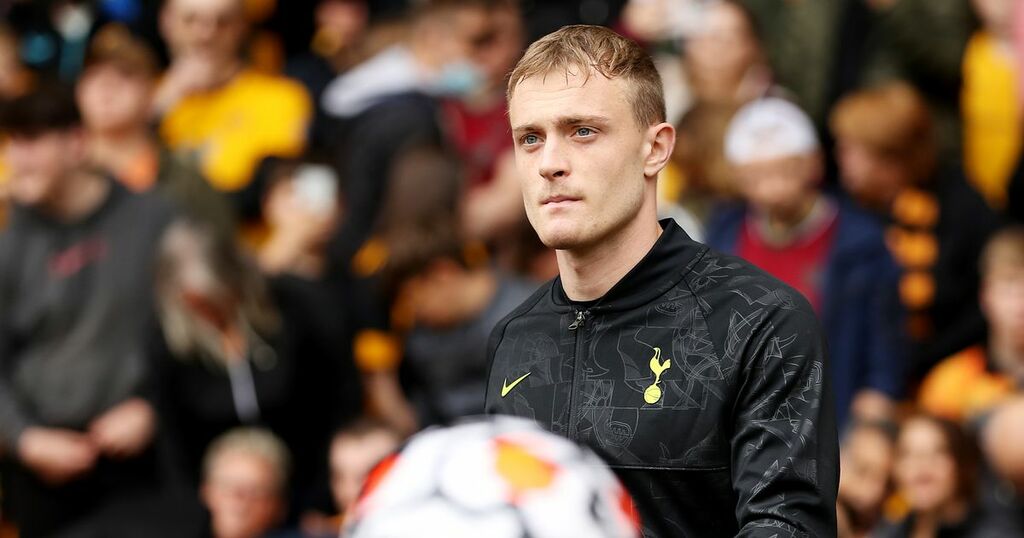 Tottenham fans have been driven into a panicked frenzy with news of their latest injury blow during the international break.

Young midfielder Oliver Skipp sustained a problem during England U21’s win over Kosovo in Milton Keynes and had to be replaced in the second-half.

Whilst confirmation is yet to arrive on the severity of his issue at the time of writing, watching him hobble off the pitch will certainly be a worrying sight for Spurs.

The club are already in the midst of somewhat of a crisis on the fitness front, with forward Heung-Min Son having also reportedly picked up a small problem with South Korea.

Meanwhile, Ryan Sessegnon also has a problem, after he picked up a knock while training with Lee Carsley's England U21 squad.

The problems for Nuno Espirito Santo do not end quite there though, with Argentine duo Giovani Lo Celso and Cristian Romero not expected to play against Crystal Palace at the weekend having travelled to red-list Brazil during the international break.

The pair join Davinson Sanchez on the sidelines, with the defender also required to oversee a period of self-isolation following his return from international duty.

It all means that Spurs could potentially be missing as many as six first team players for the trip to Selhurst Park.

Supporters have been giving their reactions to the sight of Skipp hobbling off on social media.

Should the young midfielder have sustained a serious problem, it will bring to an end an extremely promising start to the season.

After returning from his loan spell at Norwich City, the 20-year-old has played every minute of Spurs’ successful start to the season.

He has been one of the shining lights as Spurs have managed to claim three wins to top the Premier League table.