Who is Strictly's Molly Rainford? Age, CBBC career and Britain's Got Talent finalist

Strictly Come Dancing is back for 2022 and this year's line-up are ready to give it their all in the ballroom. The celebrity contestants were confirmed last month and include soap stars, presenters, comedians, singers and athletes. You can see the Strictly 2022 line-up in full here.

Among this year's cast is 21-year-old Molly Rainford, who is the youngest contestant taking part this year. Molly is a singer and actress but she actually shot to fame when she was just 11 on Britain's Got Talent.

Molly impressed judges Simon Cowell and Amanda Holden with her vocal talents, bowling them over with her performances of Roxette's It Must Have Been Love and Beyoncé's version of Ave Maria. She finished sixth in the competition which saw Ashleigh and Pudsey win.

Following BGT, Molly was given a scholarship at the Sylvia Young Theatre School and after graduating went on to present CBBC's Friday Download before taking the lead role in the CBBC series, Nova Jones, which follows an intergalactic pop superstar.

Speaking about why she wanted to take part, Molly said: "I wanted to take part in Strictly because I love everything the show stands for, all the glitz and the glamour. I love performing and I've never attempted to do Latin or ballroom dancing before so it’s adding a new string to my bow."

She continued: "I think my biggest challenge will be not getting caught up on little moves because I can be a perfectionist. So trying not to stress too much about one specific thing and worry about the overall product. I've heard from others that simplicity is key."

Asked who her biggest competition is, Molly responded: "Well, I am the youngest and I feel like there's a bit of pressure for me to have good stamina because of that, but I don't know if that's the case. To be honest, I'm not going to worry about the competition right now. I need to worry about what I’m doing."

Strictly Come Dancing continues tomorrow at 6.45pm on BBC One and BBC iPlayer. For more showbiz and television stories get our newsletter here. 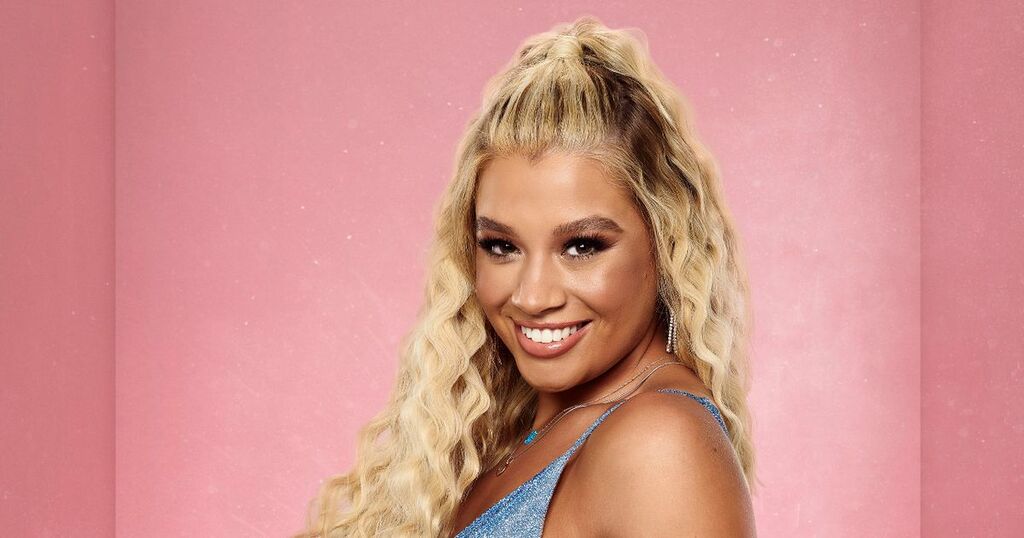 Who is Molly Rainford on BBC Strictly Come Dancing 2022?
The 21-year-old is the youngest in this year's competition as the BBC One dance contest returns for its 20th series

Manchester Evening News
From analysis to the latest developments in health, read the most diverse news in one place.
Molly Rainford: Who is the Strictly Come Dancing 2022 contestant?

Former ‘BGT’ contestant will be taking to the dancefloor

The Independent UK
Molly Rainford: Who is the Strictly Come Dancing 2022 contestant?

Former ‘BGT’ contestant will be taking to the dancefloor

The wait for Strictly Come Dancing 2022 is almost over