Who is Pete Sandiford? After marrying girlfriend Paige Yeomans in secret 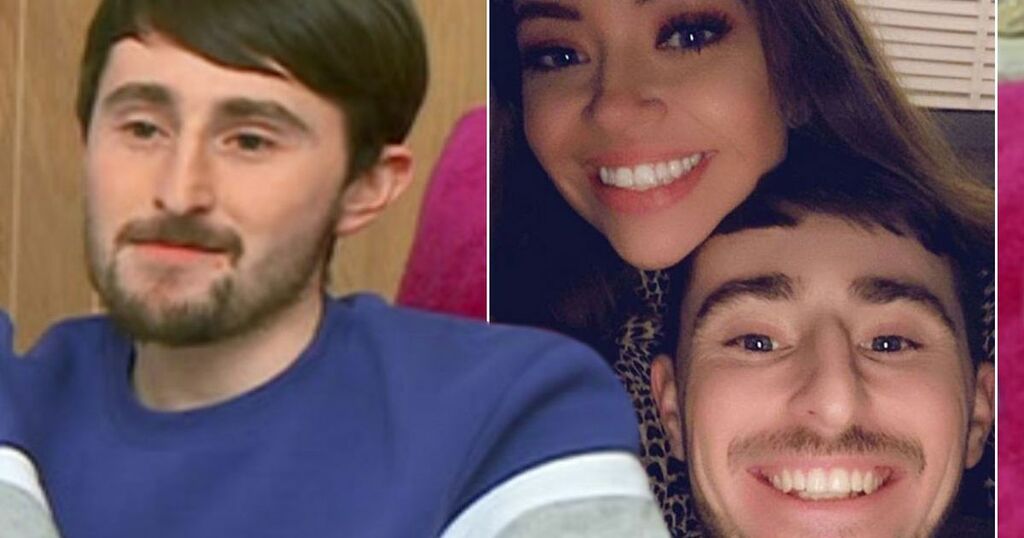 After hitting our screens for the first time in 2018, Pete Sandiford and his sister Sophie have become much loved amongst viewers.

Pete, 26, has revealed that he recently married long-term girlfriend Paige Yeomans in a secret ceremony.

At the National Television Awards he told OK! in an exclusive interview: "I'm married now! It was nerve-wracking but the best day of my life. Well, second best day as I’m a dad now, too."

Pete attended the awards ceremony with his co-star sister, which saw Gogglebox win best Factual production, ahead of 'Caroline Flack: Her Life and Death', 'Gordon, Gino and Fred: American Road Trip' and 'Paul O’Grady: For the Love of Dogs'.

Who is Pete Sandiford?

Pete and his sister Sophie have become one of the best known members of Channel 4's Gogglebox. Joining in 2018, Pete is known on the show for his hilarious reactions and antics while watching the TV.

Born and raised in Blackpool, he has two off-screen siblings, a brother called Harry and a younger sister named Lucy.

While Sophie now works as a florist, Pete has a job in the insurance industry and the pair reportedly make a combined £1,500 for their filming appearances.

The 'allowance' is given to each family and then it is split between those who appear on camera at their own discretion.

On his role in the hugely successful TV series, Pete said: "We're still gobsmacked that we’re on the show. A woman came up to me saying me and Soph were ace."

Are Pete and Sophie Sandiford related to the Chuckle Brothers?

Shortly after the death of Barry Chuckle, Barry Elliott, it was revealed that Pete was in some way related to the Chuckle Brothers.

Sharing a post on social media, Sophie said: "A truly lovely and funny man to be around."

"You filled millions of childhoods with laughter and entertainment including mine and Peter's. You will be sadly missed by many. Rest in peace Uncle Barry. Lots of love from me, to you."

Pete and Sophie have posted numerous photos of the famous ChuckleVision duo, often referring to them as 'uncle'. It is not known if they are related by blood or very good family friends.