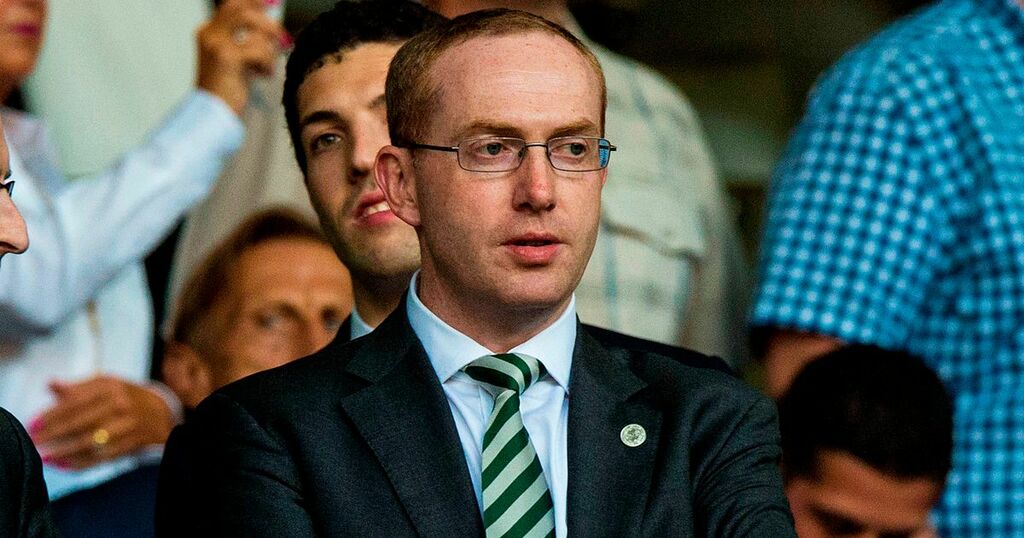 Shockwaves have been sent through Scottish football after the surprise departure of Celtic chief executive Dom McKay.

After just three months in the role Peter Lawwell 's successor has walked away from Parkhead due to personal reasons.

It means that the next man to step into the role will be Michael Nicholson who takes on the acting chief executive role.

But what do we know about the next man up?

Record Sport profiles Nicholson ahead of his big switch to Parkhead in the summer.

Nicholson has been a key figure behind the scene at Celtic since 2013 having been brought to the club by Peter Lawwell.

He is an experienced lawyer and was a Partner with law firm Harper Macleod for 11 years.

He had also served as a Council Member for the Law Society of Scotland.

His work at Celtic

When Nicholson first arrived at Celtic he acted as the club ini.

He a role he held for more than six years before stepping into a newly created role in December 2019, when he became Director of Legal and Football Affairs.

The statement following McKay's departure hailed the replacement as a key powerbroker at Parkhead.

It stated Nicholson "has been at the heart of decision making at Celtic working closely with the CEO and the Football Department."

His role in Scottish football

Nicholson is a current member of the Scottish FA's Professional Game Board alongside the likes of Neil Doncaster and Ian Maxwell.

He also works as an Arbitrator for the Court of Arbitration for Sport.

What the club are saying

He said: “It has been my pleasure to work closely with Michael for more than 8 years now.

"Having been at the heart of the senior executive and reporting to the Board, he has a solid grip on how to achieve our immediate and future objectives.

“Michael is an absolute team player and he will lead an experienced and talented team of executives and colleagues at Celtic.”