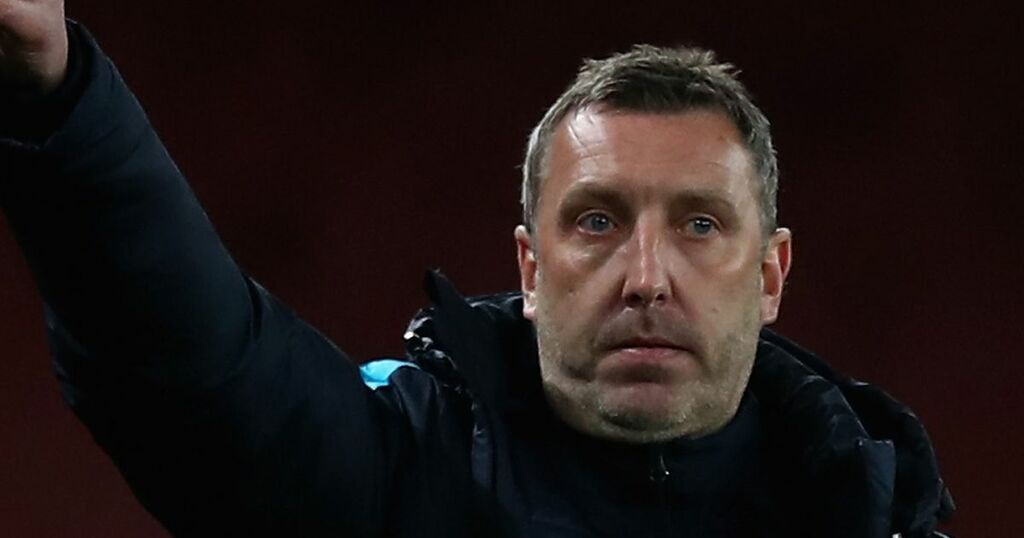 With the Newcastle United takeover nearing completion, there is likely to be plenty of personnel changes behind the scenes at the club.

One of those expected to leave is the managing director Lee Charnley who is very close with current owner Mike Ashley.

After a potential managerial replacement is arranged, the next priority at St James’ Park will be to appoint a Director of Football to oversee all of the footballing developments off the field.

While that job title will differ from club to club, the basic explanation of a Director of Football is someone who works as a buffer between the board and the first-team coaching staff.

The one name that is being heavily linked to the role is Jason Wilcox, the current Academy Director at Manchester City.

The Telegraph have reported that the 50-year-old is ‘among those considered suitable’ and would be a brilliant acquisition for the Magpies.

Wilcox enjoyed a 17-year playing career where he came through the academy at Blackburn and went on to make over 250 appearances for the club.

He was part of the Rovers squad that sensationally won the Premier League title in the 1994/95 season and formed quite the partnership down the left-hand side with Graeme Le Saux.

After 10 years as part of the first team at Ewood Park, he moved to Leeds United for £4m where he played 105 times in all competitions across five years.

Moves to Leicester City and Blackpool followed before, in 2006, he called time on a career that also saw him earn three caps for England.

Like many ex-professionals, Wilcox went straight into the media after retiring but decided a few years later that his real post-career passion was coaching.

After working his way up through the ranks, he got a role within Manchester City’s academy as manager of the U18 side.

His success with that team showed his potential to work in a more senior role and, in 2017, he was appointed the Academy Director at the club where he has remained since.

Following City’s Carabao Cup victory against Wycombe Wanderers a couple of weeks ago, Pep Guardiola reserved special praise for Wilcox and his academy set up as a number of graduates featured in the 6-1 win.

"First, they were helped by our professional players, but I am just going to say thank you very much to all the Academy,” said the Spanish boss.

Despite Manchester City’s heavy spending, their academy continues to produce capable first-team players like Phil Foden and if he is to leave, Wilcox - who oversaw the England youngster’s development - will be a huge loss to the Premier League champions.

For Newcastle, it would be a very smart addition to the board to bring in an experienced Premier League footballer with extensive knowledge of the English game.

His track record at youth level is also exciting and it would be fair to expect a real emphasis on promoting young players if he was to be appointed.

For the latest NUFC takeover news direct to your inbox, go here to sign up to our free newsletter