Who is in the Celebrity MasterChef final and when is the last episode on TV? 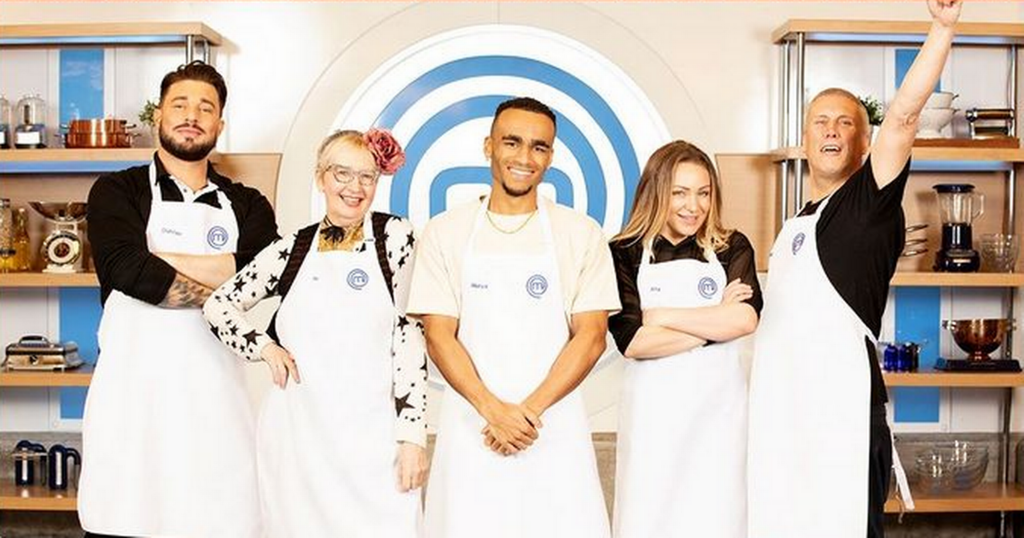 Celebrity MasterChef 2021 is drawing close, but who will be crowned this year’s winner and walk away with the trophy.

After five weeks of battling it out through various dishes and culinary feats, the winner will be crowned this week.

With 15 contestants gone from the kitchen, the remaining five will cook their hearts out to impress the judges.

Who will join past winners including Greg Rutherford, Kimberley Wyatt and Phil Vickery in being victorious?

Here's the lineup that will undergo this test of brilliant cooking.

Who is in the running to take the title?

Dion Dublin - former professional footballer Dublin will be hoping for a victory! The 52-year old from Leicester is a television presenter and football director.

Joe Swash: The former Eastenders actor and ITV presenter will aim to impress with his dishes.

Kadeena Cox: Decorated Paralympian Kadeena Cox has won world titles during her career, but will her medals be joined with the Masterchef trophy?

Kem Cetinay: Another reality tv-star turned amateur chef. At 25, Kem was the youngest contestant this year, but will he be able to cinch the win?

So far the finalists have wowed the judges and guest judges with their innovative cooking. Now it's time for the winner to be crowned.

Viewers will see the contestants cooking alongside chef Calum Franklin on the first day, with one chef being sent home.

The second day will see them cook with Tom Kerridge to impress star-studded chefs. Another chef will be hanging up their apron and leaving the kitchen.

Friday, the final day will see the contestants cooking a three-course meal for judges John Torode and Greg Wallace. The winner of the cooking contest will be crowned.

When is the Masterchef final?

The first part of the final is on BBC One at 9pm on Wednesday 15 September.

The second part will be at 8pm on Thursday 16 September.

The winner will be announced on the 9pm show on Friday 17 September.