Who is Garth Brooks? From highest-selling solo artist to gay rights support 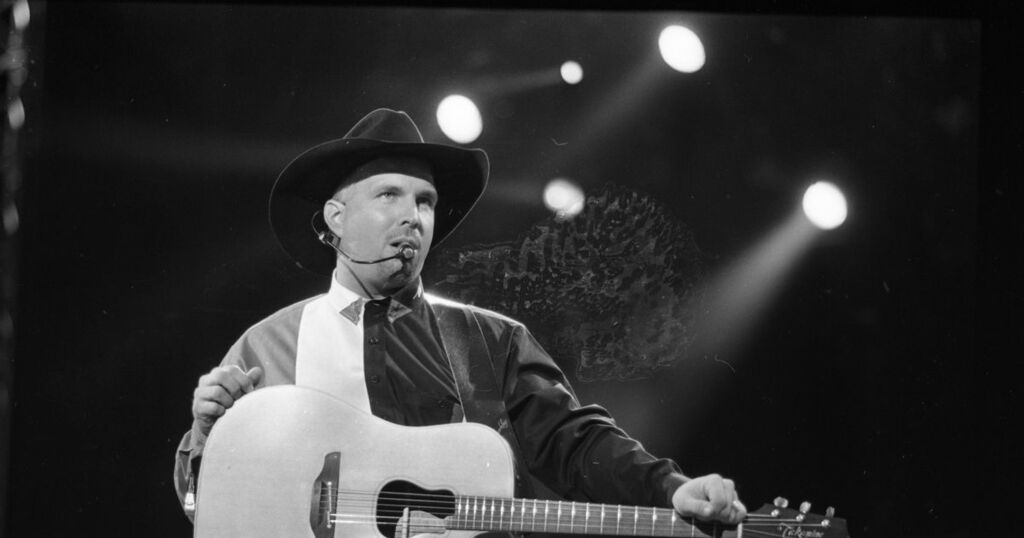 The stunning news that Garth Brooks looks set to return to Croke Park next year for three concerts was revealed last night.

The country singer has sold tens of millions of records across the globe which led him to become the top-selling solo artist of all time.

But who is Garth Brooks?

Brooks was born into a musical family in Tulsa, Oklahoma, with his mother having a record deal with Capitol back in the 1950s.

During high school, Brooks was passionate about sport and secured a track scholarship to Oklahoma State University where he competed in the javelin.

Brooks has been married twice. His first marriage to the songwriter, Sandy Mahl was in 1986 and had three daughters together: Taylor Mayne Pearl (born 1992), August Anna (born 1994), and Allie Colleen Brooks (born 1996).

In 2005, Brooks remarried to songwriter and author, Trisha Yearwood.

In 2014, garth Brooks and Croke Park hit global headlines after his five planned concerts at the home of Gaelic Games were cancelled unceremoniously.

After coming out of semi-retirement in 2014, Brooks announced two shows at Croke Park which sold out in minutes. Due to demand, his run at Croke Park extended to five nights.

However, DCC would only grant a licence for three shows with Brooks deciding to cancel all five shows rather than perform just three. Over 400,000 refunds were granted.

Life outside of music

Brooks isn't just an award-winning musician as the Oklahoma native has many interests outside of it. Brooks has set up the Teammates for Kids Foundation which provides financial aid to charities for children.

Brooks is also a public advocate of gay rights with some lyrics in his music believed to be in support of same-sex relationships.

In 2000, Brooks performed at the Equality Rocks benefit concert for gay rights, where he sang a duet with George Michael.