Who is Facundo Ferreyra? Profile on Nottingham Forest transfer 'target' 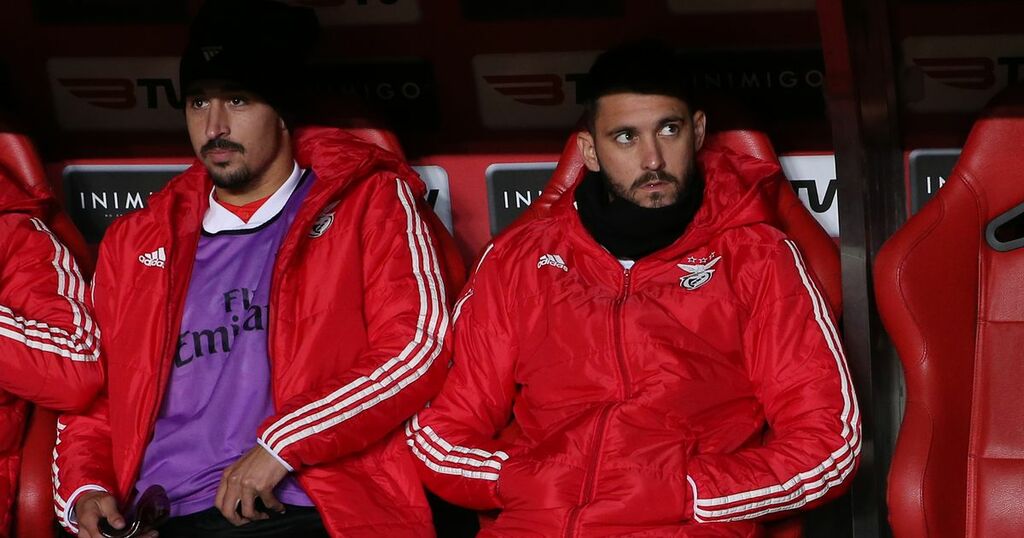 Nottingham Forest's transfer business may be far from concluded.

It is reported that the Reds are "in talks" with former Benfica striker and free agent Facundo Ferreyra.

The 30-year-old had a previous spell in England with Newcastle United but failed to make a first team appearance for the club.

The Magpies had a £6million option to make the move permanent, but opted not to take the offer up.

Ferreyra was born on March 14, 1991 in Lomas de Zamora, the province of Buenos Aires, Argentina.

He is a former Argentina under-20 youth international and became joint second top scorer in the 2011 South American Youth Championship, scoring four goal in the tournament as Argentina finished in third place.

Ferreyra started his youth career at the Argentinian club Banfield in his home town, at the age of 17.

The academy product was promoted into the first-team in the 2008/09 season, where he made six appearances, while three came as a substitute.

Born in Lomas de Zamora, the striker made a name for himself when he joined Ukranian outfit Shakhtar Donetsk in 2013, contributing to 43 goals across 74 appearances.

He also helped the club to a healthy six-point lead in the Premier League over eternal rivals Dynamo Kyiv.

In the Champions League run for Donetsk, he was directly involved in five goals in seven games in 2018.

During his five-year spell in Ukraine, he was loaned out to Newcastle United during 2014/15 on a season-long loan, but he struggled to adapt to the physical demands of English football and did not make a single appearance for the Magpies, and featured mainly for the under-23s.

In an interview for the Newcastle Chronicle, Ferreyra said: "When I got here [Newcastle] I struggled to adapt. It is a very physical league."

However, his contract was terminated after three years by mutual consent following a lacklustre stint in Lisbon.

The 30-year-old striker only played six games across the two years at the Eagles, after joining La Liga side Espanyol during the 2018/19 season on a season-long loan.

He joined Celta de Vigo on a free transfer on a short-term contract in January until the end of the 2020/21 campaign, before becoming a free agent.