Who is Cynthia Erivo? Strictly guest judge stands in for Motsi Mabuse a week after replacing Craig 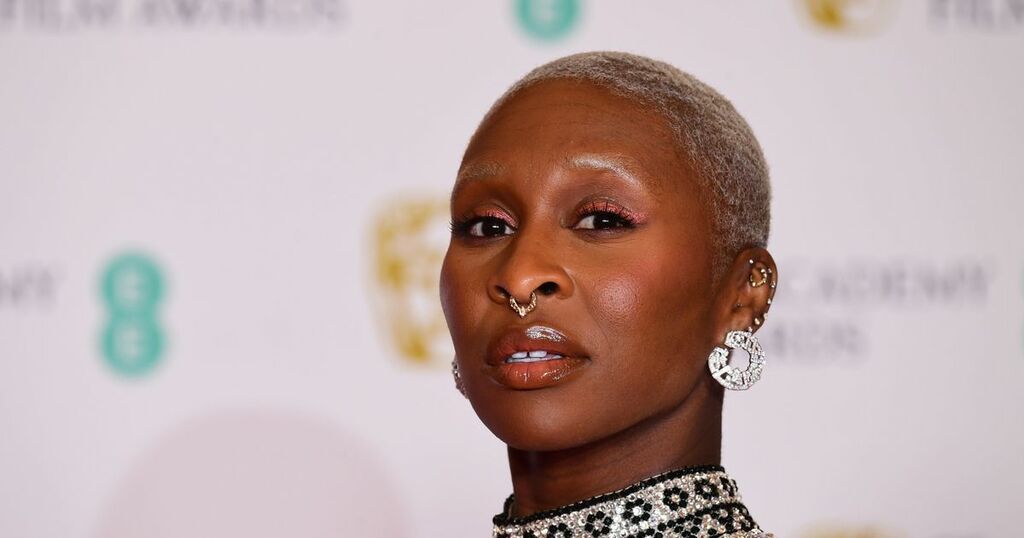 Cynthia Erivo will be back on the Strictly Come Dancing judging panel on Saturday night, this time to replace Motsi Mabuse.

The Tony Award winner and star of musicals like The Color Purple, was a guest judge last week, standing in for Craig Revel-Horwood, after he tested positive for coronavirus.

And it's Covid-19 that has now forced his Strictly colleague Motsi out of action, after she came into contact with someone who contracted the virus.

Confirming her absence, Motsi wrote: "I am gutted to say I will have to miss this weekend on Strictly. Yesterday, I was contacted by NHS Test and Trace as being in close contact with someone on Sunday 21st Nov who has since tested positive."

Motsi has had both of her Covid vaccines and has had a booster jab, but she explained "Unfortunately German EU vaccines are not recognised and neither is my booster in this instance. So I must follow UK Government guidance and can only return after 30 November to the UK."

Who is Cynthia Erivo?

The English-born actress didn't start acting until a decade ago, starring in a production of The Umbrellas of Cherbourg.

It wasn't long before she was making waves on stage and, after making the switch to America o star in The Color Purple on Broadway, Cynthia won the Tony Award for Best Actress in a Musical, as well as the Grammy for Best Musical Theatre Album.

Back on home turf, Cynthia has toured the UK in the stage adaptation of Sister Act, as well as starring in TV series Chewing Gum.

Cynthia's other roles include the title role in a Harriet Tubman biopic and Aretha Franklin in Genius: Aretha, for which she received an Emmy nomination.

Cynthia, 34, will join Ariana Grande to play the lead role of Elphaba in the film version of world famous musical Wicked.

"I’m excited to bring my experience to the show and I can’t wait to see what the couples have in store this weekend.”