Who is Cressida Dick? 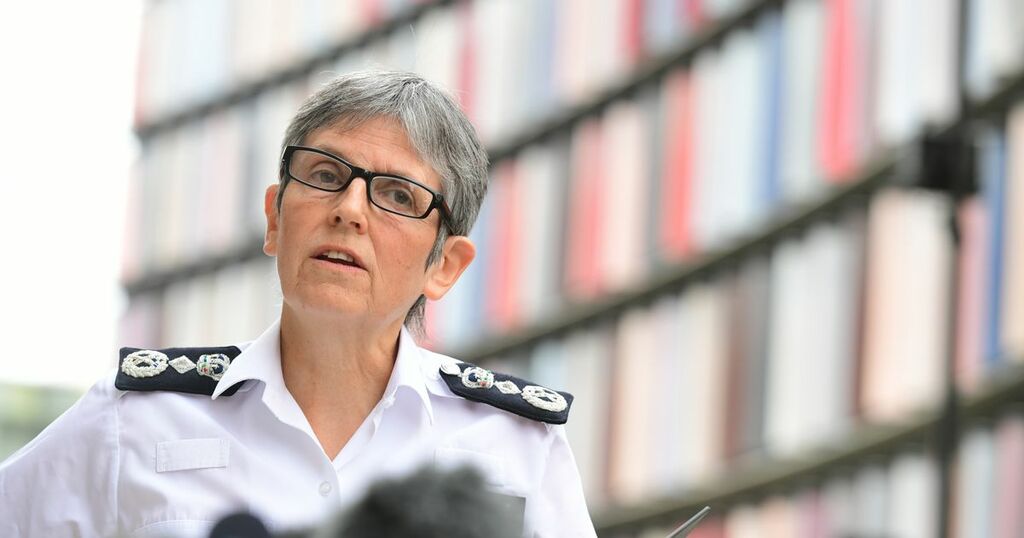 Metropolitan Police commissioner Cressida Dick is set to be given a two-year extension to her term by Home Secretary Priti Patel, reports say.

Her tenure in the Met’s top job was due to end in April 2022 when her contract expired, but she is now expected to remain in the role until 2024.

But the decision to reappoint Cressida Dick isn’t without its detractors - who include some senior political figures - and will be received negatively in some quarters.

So who is Cressida Dick, and why is her record at the Met so controversial?

Who is Cressida Dick?

Within a decade of joining the Metropolitan Police as a West End constable in 1983, Cressida Dick was promoted to chief inspector. She left the Met in 1995 for Thames Valley Police, before returning six years later.

Following the September 11th attacks in the US, Dick was appointed commander of Operation Kratos, designed to deal with suspected suicide bombers.

It was in this capacity that she served as gold commander - in other words, in overall control - during the operation when Met officers shot and killed innocent Brazilian electrician Jean Charles de Menezes, wrongly identified as a likely terrorist.

The killing of de Menezes represented a setback in Dick’s career, but she remained on the force and became acting deputy commissioner of the Met in 2011, holding the position until 2012.

After being passed over as chief constable of the Police Service of Northern Ireland, Dick retired from the force to take up an unspecified role at the Foreign Office in 2015. In 2017, she returned to the Met as commissioner.

She is both the first woman and the first openly gay person to occupy the rank.

Why has Cressida Dick been reappointed?

According to the Guardian, sources close to the process say Cressida Dick has been reappointed Met commissioner because other likely candidates were seen as too inexperienced.

Met commissioners are appointed by royal warrant, so Dick’s reappointment will need to be formally confirmed by Buckingham Palace.

What do Cressida Dick’s critics say?

The letter accuses Dick of “presiding over a culture of incompetence and cover-up”, and says she “must be properly investigated for her conduct, along with predecessors and those in her inner circle”.

Baroness Lawrence is the mother of Stephen Lawrence, murdered in a racist attack in 1993, while Lady Diana is the widow of former Home Secretary Leon Brittan, falsely accused of child abuse in 2013.

Other signatories include Alistair Morgan, whose brother Daniel was murdered in 1987 and whose killer remains unidentified, and former Conservative MP Harvey Proctor, also falsely accused of child abuse.

Proctor told BBC Radio 4’s Woman’s Hour that it was “utterly extraordinary" that Cressida Dick’s contract should be extended “even for a day, let alone two years”.