Who is Cooke Maroney, the husband of Jennifer Lawrence? 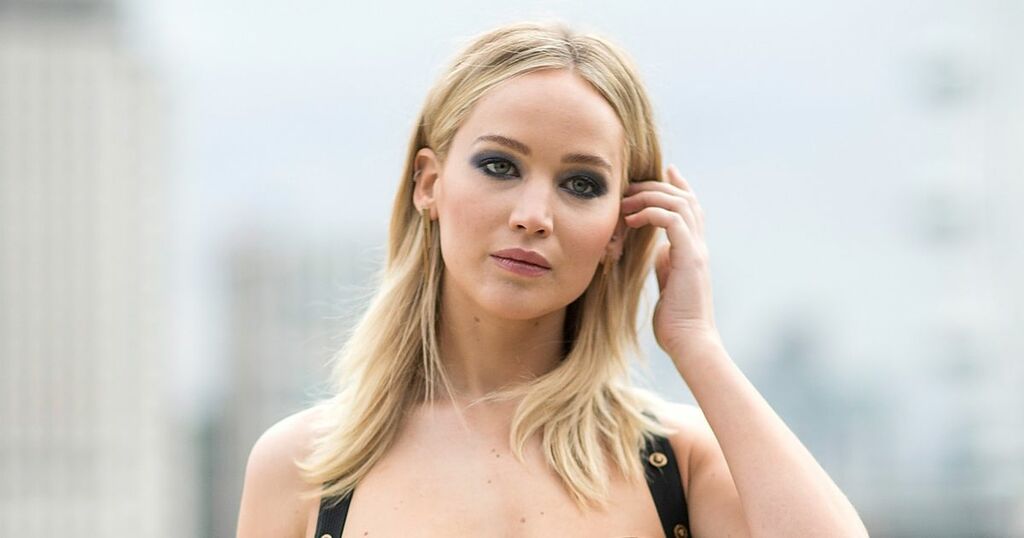 Fans of the highly-acclaimed actress Jennifer Lawrence are rejoicing at the news that she and husband, Cooke Maroney, are expecting their first baby together.

A spokesperson for the couple confirmed the news to the People magazine, but no more details were provided.

Lawrence had already tied the knot with Maroney in October 2019 after getting engaged to him earlier that same year.

Given Lawrence’s prominence, you may want to know more about her husband. So, who is Cooke Maroney, her husband? What is Jennifer Lawrence known for? And where did the couple get married? Here’s everything we currently know about them.

Cooke Maroney is 37 years old and lives in the United States. He works in the arts industry, which he is said to be really enthusiastic about.

According to the Metro newspaper, Maroney is a director of the New York City art gallery, Gladstone 64, which is located on the Upper East Side.

He has reportedly worked with many famous people including Lena Dunham’s father, Carroll Dunham.

Who is Jennifer Lawrence and what is she known for?

Jennifer Lawrence is a 31-year-old actress from the United States.

She is best known for playing Mystique in the X Men film franchise as well as Katniss Everdeen in the Hunger Games movie series.

At the age of 22, she won a Best Actress Award from the Oscars for her portrayal of Tiffany Maxwell in the Silver Linings Playbook film.

Aside from her acting work, Jennifer launched the Jennifer Lawrence Foundation in 2015, which advocates for good causes for children.

She has also started her own television and film company, Excellent Cadaver.

Where did Jennifer Lawrence and her husband, Cooke Maroney, get married?

Jennifer Lawrence and her husband, Cooke Maroney, tied the knot at a ceremony in an estate in Newport, Rhode Island.

The People magazine reports they had a wedding reception for 150 guests, including an attendance from chart-topping British singer, Adele.