Who gives a stuff about an Oxford comma? We all should

Thérèse Coffey’s leaked memo to staff has resurrected an old debate about the Oxford comma (Coffey urges staff to be positive, be precise, and not use Oxford commas, 15 September).

As a clear writing coach, I am often asked for my advice on the Oxford comma. It is always this: if one will aid the clarity of your sentence, you should use it. If it will not, then leave it out.

For example, in the sentence: “I bought apples, pears and bananas”, adding a comma after “pears” will not make the sentence clearer. But consider the following sentence: “I bought apples and pears on Tuesday, bananas and peaches on Wednesday, and on Thursday I bought mangoes and oranges.” If you leave out the Oxford comma after “Wednesday”, there is a chance that your reader will understand that you bought bananas and peaches both on Wednesday and on Thursday. The confusion may only be momentary, but the Oxford comma eliminates this confusion altogether.

While the consequences of misunderstanding a sentence about buying fruit would most likely be minor, they could become more serious in legal text or in a set of instructions. And when communicating on a matter as vital as health, avoiding confusion should be paramount.
Ross McQueen
Brussels, Belgium 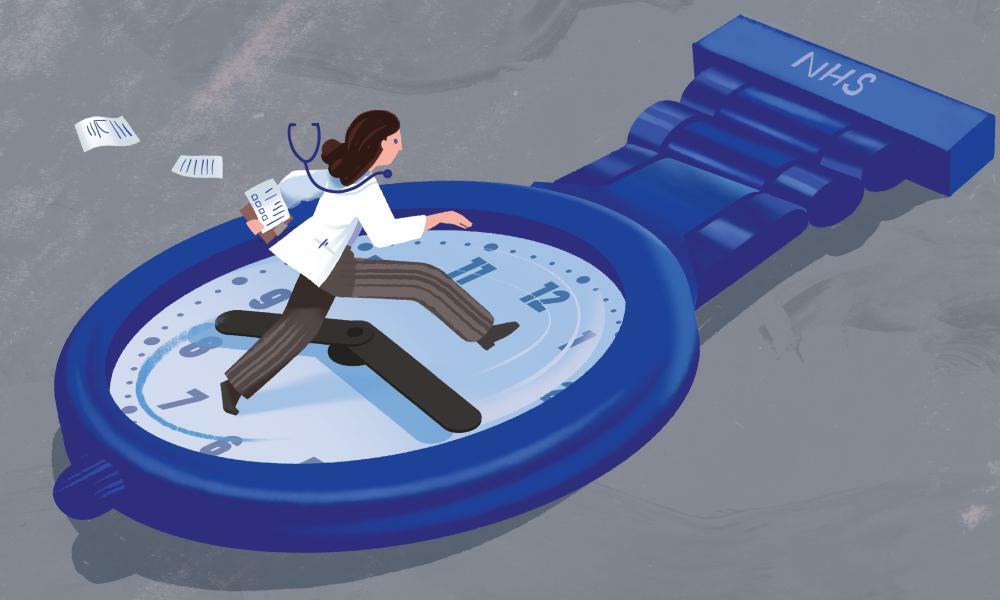 Instead of helping desperate NHS doctors like me, Thérèse Coffey is sticking in the boot
Every day we see things that should shame the nation. The health secretary’s solution? Ask the public to pitch in,…

The Guardian - UK
From analysis to the latest developments in health, read the most diverse news in one place.
No sanctions if GPs miss two-week target, health secretary suggests

Evening Standard
No one should wait more than two weeks to see GP, Coffey to say

Manchester Evening News
One place to find news on any topic, from hundreds of sites.
National insurance increase will be reversed from 6 November, says Kwasi Kwarteng – as it happened