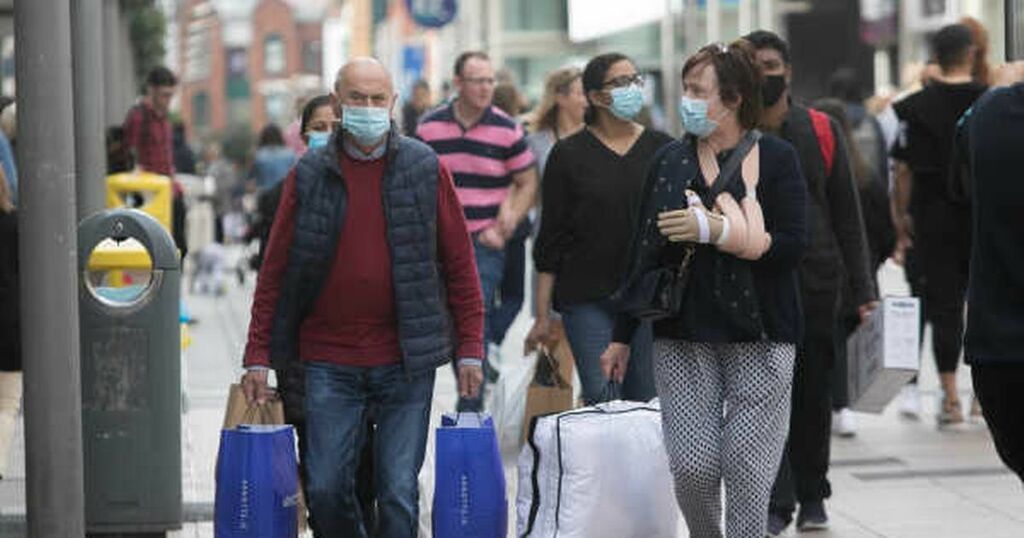 The World Health Organisation (WHO) has released figures that show Covid cases declining across the globe.

Four million infections were reported around the world last week, which marks the first major drop in new infections in over two months.

During the most recent health update, it was confirmed that every region in the world has seen a downward trend in virus cases compared to the previous week.

Over the last few weeks, more than 4.4 million cases were being reported across the globe, and while there has been a drop, high case numbers were seen in the US, Britain, India, Iran, and Turkey.

Meanwhile, the highly transmissible Delta variant has now been reported in 180 countries, as it continues to dominate world case numbers.

Irish health officials have said they have reason to believe Ireland has passed the peak of the fourth wave as cases begin to subside.

According to Professor Philip Nolan of NPHET, we are actually ahead of their ‘optimistic’ predictions of how the disease would progress through September.

He said it is "not unreasonable to believe that the country is just past the peak of infection" and that case numbers should decline "from here on in.”

In a matter of weeks, Ireland will see its biggest release from restrictions brought on by the pandemic, and although case numbers may remain high, the majority of vulnerable members of society are protected by the vaccine.

With the major uptake of the jab, Dr. Tony Holohan said the risks associated with the virus have changed for the better.

“COVID-19 vaccines are providing very effective protection from severe illness and have fundamentally changed the risk profile of this disease,” he said.

“It remains vital that those who have not yet received a COVID-19 vaccine do so at the earliest opportunity.

“If you are fully protected through vaccination, then you can have confidence that your vaccination, and your continued adherence to the public health advice appropriate to each environment, is the best way you can protect yourself from COVID-19.”