WHO calls to cancel Covid booster shots until end of September

The World Health Organization (WHO) has called on countries to cancel Covid booster shots until at least the end of September in order to help ease the drastic inequity in dose distribution between rich and poor nations as well as help fight the Covid-19 pandemic.

"We cannot accept countries that have already used most of the global supply of vaccines using even more of it, while the world's most vulnerable people remain unprotected," WHO chief Tedros Adhanom Ghebreyesus said on Wednesday.

The WHO said the moratorium would help towards the goal of vaccinating at least 10 percent of every country's population by the end of September.

"I understand the concern of all governments to protect their people from the Delta variant. But we cannot accept countries that have already used most of the global supply of vaccines using even more of it," Tedros added.

#HealthWorkers, older people & other at-risk groups need #COVID19 vaccines now. @WHO is calling for a moratorium on boosters until at least the end of September, to enable at least 10% of the population of every country to be vaccinated. #VaccinEquity pic.twitter.com/6AwkppgbJj

The US however swiftly shot down the proposal.

"We definitely feel that it's a false choice and we can do both," White House press secretary Jen Psaki told reporters, adding that the United States has donated more doses than any other country.

Germany and France too will go ahead with booster shots from September. French President Emmanuel Macron said France was working on rolling out third COVID-19 vaccine doses to the elderly and vulnerable from September.

"A third dose will likely be necessary, not for everyone straightaway, but in any case for the most vulnerable and the most elderly," Macron said on his Instagram account.

However WHO vaccines chief Kate O'Brien said there was no convincing evidence yet as to whether booster doses were actually necessary. 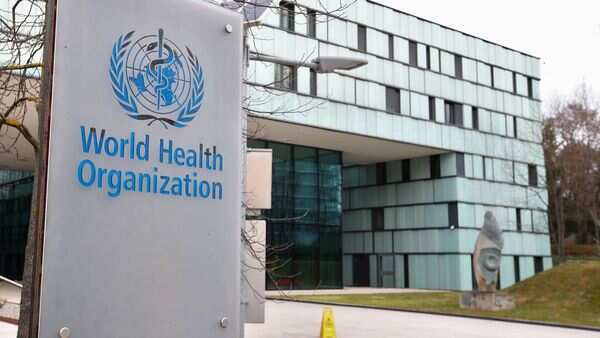 Livemint
One subscription that gives you access to news from hundreds of sites
WHO calls for moratorium on COVID booster shots through September, citing global disparity

The WHO chief said it is unfair that "the world’s most vulnerable people remain unprotected."