Who are the men who face trial for the November 2015 Paris massacres? 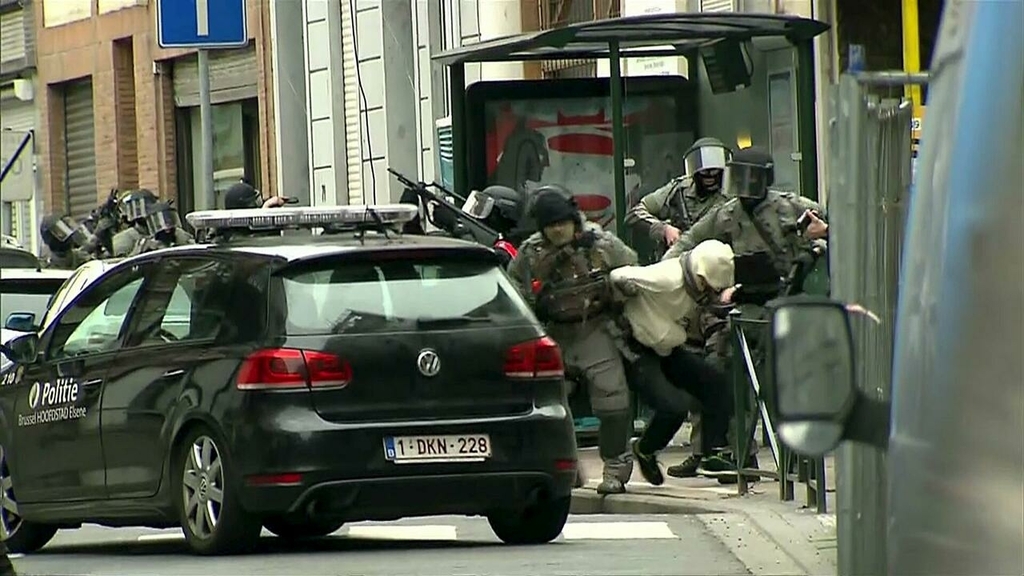 The trial opens in Paris on Wednesday of the twenty men accused of involvement in the November 2015 terrorist attacks which left 130 people dead in the French capital. Who are the accused? What are they suspected of having done? What do they risk if found guilty?

There are 20 accused, but the trial will open with just 11 men in the prisoners' dock. Three others will sit in the open court, under judicial control but not behind bars.

Six will be judged in their absence. Five are believed to be dead, killed fighting for Islamic State in Syria or Iraq. They must be tried since the court has no definitive proof that they are deceased. The sixth, Ahmed Dahmani, is serving a 10-year jail term in Turkey on terrorism and forgery charges. The authorities in Ankara refused to transfer him to Paris for this trial.

Between them, the 20 men are believed to have planned the November massacres, transported and housed the killers, provided arms and explosives.

Among them is Salah Abdeslam, the only surviving member of the so-called "commando" which left a trail of murder across Paris that November night, from the Stade de France sports stadium, to several city centre bars and cafés, and at the Bataclan concert venue.

Mysterious survivor of the killing squads

Abdelsam will attract an inordinate amount of media attention. Because he's the sole survivor of the killing squads, and because his survival itself is a mystery.

According to his own account of the evening of 13 November 2015, related to a Belgian investigator just after his arrest in March 2016, Abdeslam drove three kamikazes to the Stade de France where they died by activating explosive vests, killing themselves and a 63-year-old bus driver.

Abdeslam drove back into central Paris, parked his car and took the metro. He emerged two stations down the line and made his way to a pick-up point where two accomplices met him the following morning.

He dumped his own explosive vest in a street in south Paris. He told his Belgian questioner: "I had an explosive belt. But I didn't want to set it off."

Since then, Salah Abdeslam has maintained an absolute silence.

His co-accused are virtually unknown, men with complicated names and shadowy police ID photos. Despite their public anonymity, they are infamous for their suspected or established participation in numerous jihadist attacks, both in France and Belgium.

Some of them are believed to have supplied the weapons used in the Paris attacks, or to have made the explosive vests. Or to have housed and transported the killers, as well as providing them with forged documents.

Others are suspected of having played crucial roles in planning and financing the Paris attacks.

Chief prosecutor at the time of the attacks, François Molins, has warned against a too-close focus on Salah Abdeslam. There are among the other accused, Molins is sure, men who pose a far more serious threat, even if they were not involved in the actual murders on the streets of Paris.

Trapped by the technology of terror

Practically all of those now being tried have been tracked by technology.

The mobile phone and internet links between them have been established, despite their efforts to erase those records. Traces of DNA have also been found . . . on weapons, cars, clothing and various hide-outs . . . and used to link individuals to specific aspects of the terrible project.

If found guilty as charged, the accused risk either life imprisonment or twenty years in jail, with one, Hamza Attou, suspected of having helped Salah Abdeslam make his way back to Belgium, likely to go to prison for six years.

The trial is expected to last nine months.