Who are the highest rated players on FIFA 22? 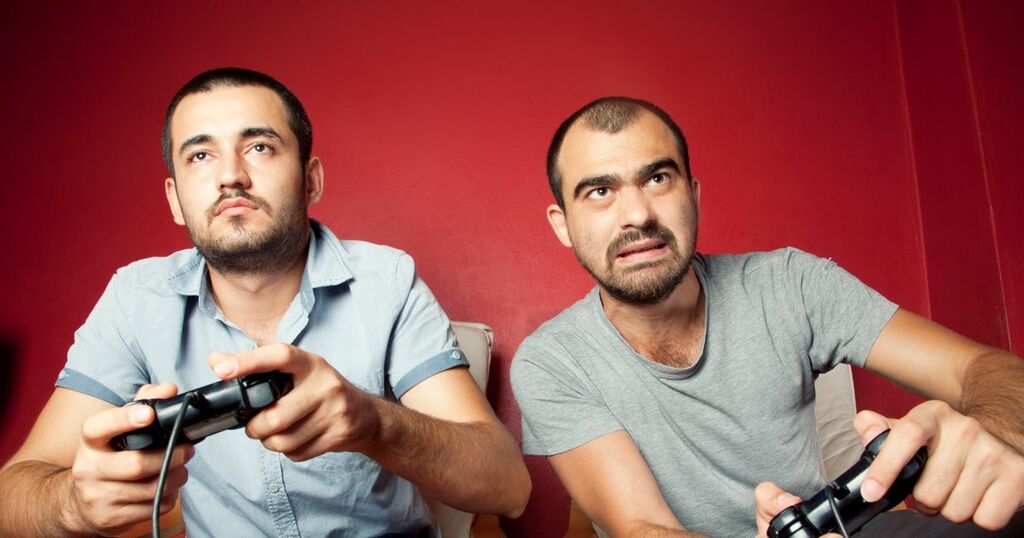 First hitting consoles back in 1993 with FIFA International Soccer, the instant hit has since gone on to dominate football simulation, roundly beating its nearest rival Pro Evolution Soccer in sales.

FIFA is by some distance the best-selling video game franchise ever, with 325 million copies flying off shelves as of 2021.

This year's instalment promises to be the most advanced ever and fans can already pre-order the title.

Before the release of FIFA makers of the game, EA Sports, post the ratings of the game's highest valued players.

Annually met with uproar from fans demanding their favourite players be rated higher or lower, this year has been no different.

Coming in at the number one spot is Lionel Messi, no surprise to many. The new Paris Saint-Germain player is rated an overall 93, one point ahead of his nearest challenger.

Instead of Cristiano Ronaldo, it is Bayern Munich's superstar Robert Lewandowski that receives an upgrade to 92, following a record-breaking season in the Bundesliga.

The biggest controversy sees Cristiano Ronaldo sit third with an overall of 91. The Manchester United five-time Ballon d'Or winner finished as Serie A's top scorer last term with Juventus scoring 29 goals but is level with Neymar, Kylian Mbappe and Jan Oblak on a 91 rating this year.