Who are Serco? The Test and Trace giants 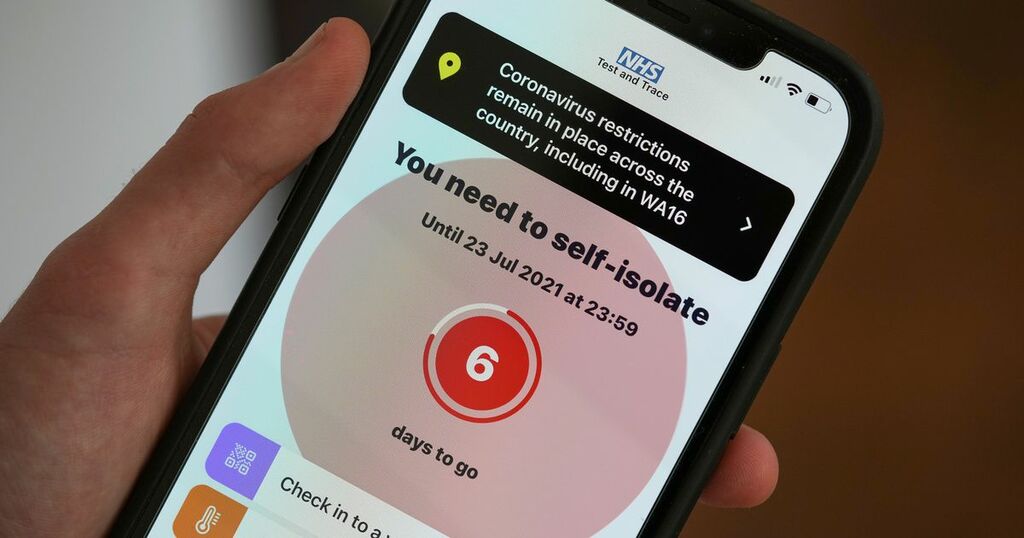 At has recently been revealed in an answer to a question posed by Labour MP Jon Trickett, that the Conservative Government has spent nearly £700million on Test and Trace services provided by Serco.

The Department of Health paid Serco £316m last year and has so far awarded then £387m in contracts this year, despite it being only early September.

Serco is one of the companies paid almost £50m a month by the department to run the much-maligned Test and Trace scheme.

Before the Covid-19 pandemic, the most that the department spent with Serco in a year was £3.4m.

In March 2021, the House of Commons Public Accounts Committee found Test and Trace in England failed to deliver its central promise to avoid a second national lockdown and there is no clear evidence its 'unimaginable' costs have been justified.

The service has a budget of £37billion over the next two years and Serco have said that it is "Proud to be involved in the Test and Trace programme".

According to the giant company, their contracts make up just '3% of the overall investment in the service'.

In 2020, Serco's revenue grew by 20% to £3.9billion as they began to win more government contracts - in data taken from their own financial reports.

Serco Group plc is a British-based business that primarily derives income from winning government contracts, not just in the UK but across the world.

Boasting over 500 global contracts, they employ 50,000 people across their many sectors of business.

For instance, Serco operates the Dubai Metro, runs a prison in Germany and was awarded a $1.25billion contract to manage the implementation of the Patient Protection and Affordable Care Act in the US, 2013.

Their diverse portfolio of businesses make them one of the most recognisable outsourcing companies in the world.