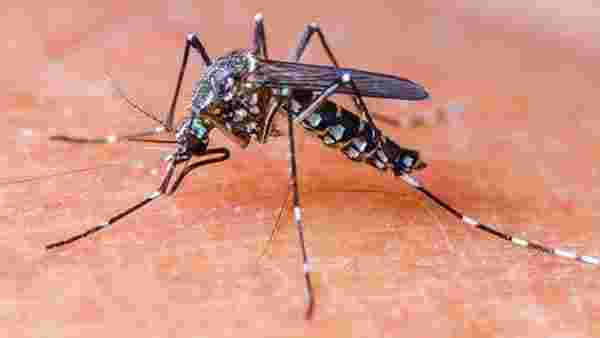 In a landmark announcement, the World Health Organization (WHO) has recommended the use of the first-ever malaria vaccine for children. WHO Director-General Tedros Adhanom Ghebreyesus endorsed the RTS,S/AS01 malaria or Mosquirix - a vaccine developed by British drugmaker GlaxoSmithKline (GSK)

. According to Tedros, " RTS,S malaria vaccine – more than 30 years in the making – changes the course of public health history. This vaccine is a gift to the world".

The WHO said in a statement it was recommending the widespread application of the vaccine among children in sub-Saharan Africa and other regions with moderate to high malaria transmission.

"I started my career as a malaria researcher, and I longed for the day that we would have an effective vaccine against this ancient and terrible disease. Today is that day: WHO is recommending the broad use of the world’s first malaria vaccine," Tedros wrote on Twitter.

Many vaccines exist against viruses and bacteria but this was the first time that the WHO recommended broad use of a vaccine against a human parasite.

The vaccine acts against plasmodium falciparum -- one of five parasite species and the most deadly. The symptoms of malaria are--fever, headaches, and muscle pain, then cycles of chills, fever, and sweating.

According to Reuters news agency, experts said the challenge now would be mobilising financing for production and distribution of the vaccine. GSK has to date committed to producing 15 million doses of Mosquirix annually up to 2028 at a cost of production plus no more than 5% margin.

A global market study led by the WHO this year projected demand for a malaria vaccine would be 50 to 110 million doses per year by 2030 if it is deployed in areas with moderate to high transmission of the disease.

Malaria claims the lives of more than 400,000 people every year. Children account for 67% of all malarial deaths worldwide, according to the WHO.