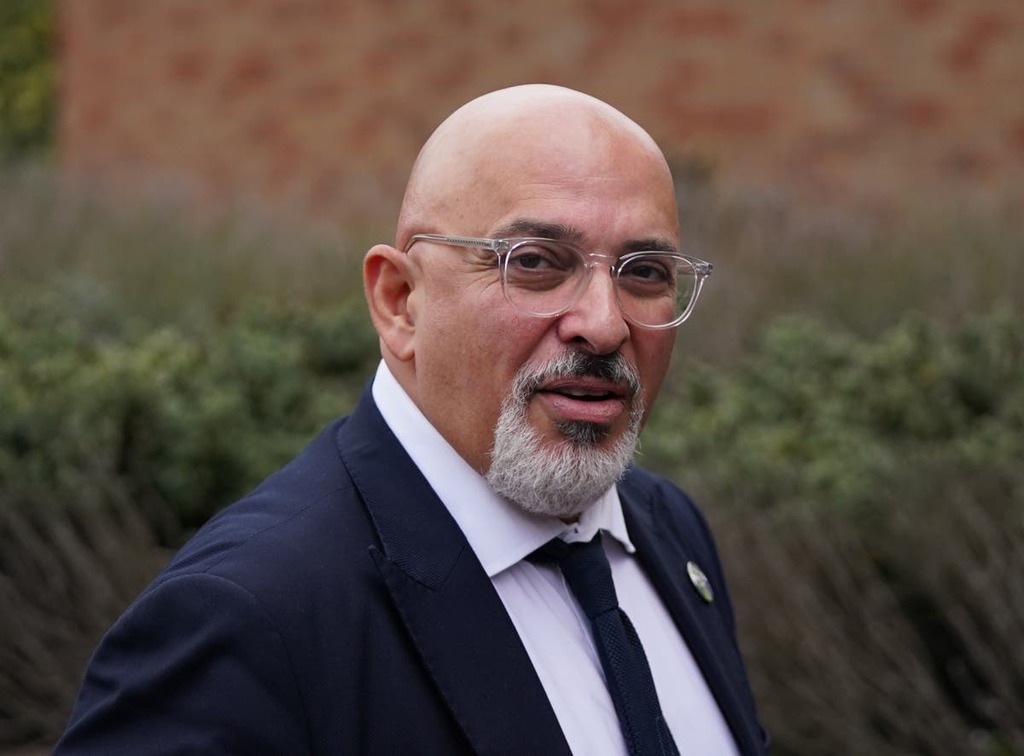 In recent years, colleges have paid more attention to complaints that their admissions decisions give unfair advantages to children of…

The Conversation
University research triumphs will help with levelling up agenda, say experts

More than 80% of UK university research has been judged as world-leading or internationally excellent.

White boys from top private schools are the “disadvantaged candidates” when applying to Oxbridge as their traits get targeted in culture wars, a Cambridge academic has said.

David Abulafia, a British historian, claimed their characteristics were being used to “justify injustice” as peers from state schools take top university places instead.

Meanwhile Cambridge University says around 69 per cent of its undergraduates came from state schools in 2020 compared to 31 per cent from private schools, according to the latest available data.

It is estimated just 6.5 per cent of school pupils in the UK are educated at private schools.

But Mr Abulafia from Cambridge University argued these students were being unfairly discriminated against in application processes for top universities attempting to balance out this split.

In an article in The Spectator, the emeritus professor of Mediterranean history used Eton as an example.

“Although Eton is one of the top academic schools in the country, its ‘beaks’ are puzzled by the sharp reduction in the number of their brightest pupils gaining places at Oxbridge. The number of offers has halved between 2014 and 2021,” he wrote.

“At the moment the really disadvantaged candidates are arguably the white males from outstanding independent schools. If they are rejected by their first-choice college and placed in the ‘pool’ so other colleges can look at their application, they nearly all sink without trace.”

He said: “University admissions have become another site for culture wars in which ‘white’, ‘male’ and ‘privileged’ are terms of disapproval, linked together to justify injustice. Imagined class must not determine admissions.

“School names should probably be omitted from application forms. Penalising applicants for their parents’ choice of school ‘strips the pupil of any agency’, to quote one distinguished head.”

The comments come just days after the Cambridge University vice-chancellor told The Times private schools will have to accept they will get fewer students into Oxbridge as the universities make an effort to attract students from all backgrounds.

“Individual students who are talented, we would want them,” Professor Stephen Toope told the newspaper, “but they’re going to be competing against an ever-larger pool because there are more students coming from state schools who are seeing a potential place for themselves at Cambridge or Oxford or other Russell Group universities.”

But last year’s A level results sparked alarm about a “widening socio-economic divide” as private schools saw a much greater jump in the proportion of students receiving top grades.

“On the basis of the results, my worry is that some disadvantaged students won’t get into the highly prestigious courses, and will be elbowed out by those from privileged backgrounds,” Dr Lee Elliot Major, professor of social mobility at Exeter University, told The Independent at the time.

Both Oxford and Cambridge University have been approached for comment.

In recent years, colleges have paid more attention to complaints that their admissions decisions give unfair advantages to children of…

The Conversation
University research triumphs will help with levelling up agenda, say experts

More than 80% of UK university research has been judged as world-leading or internationally excellent.