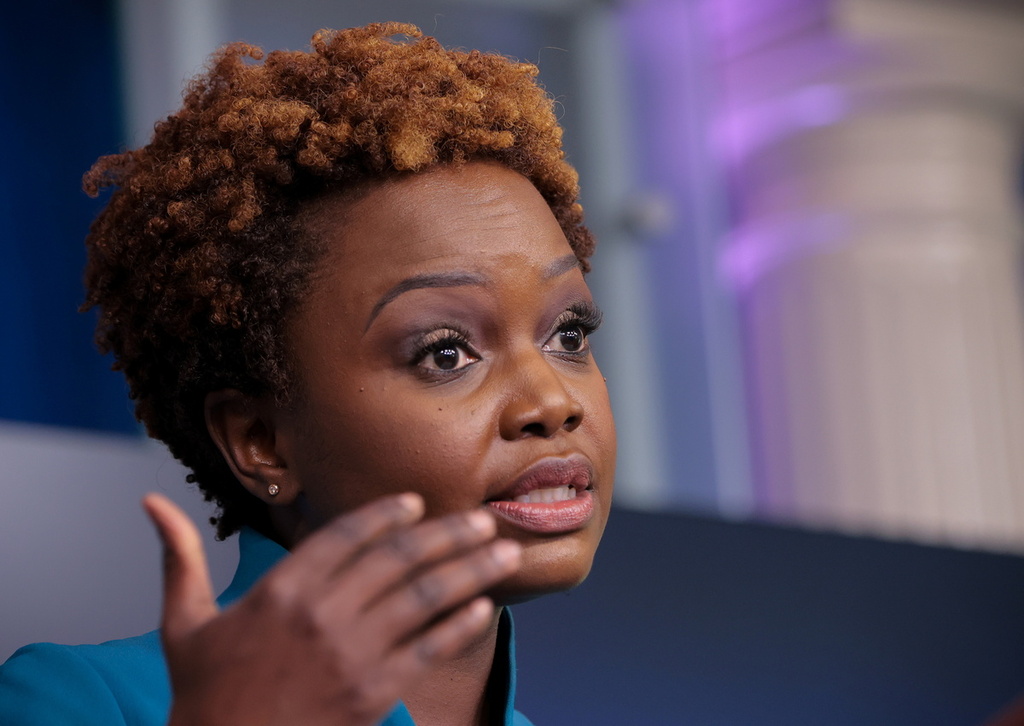 The United States remains prepared to engage with North Korea, a White House spokeswoman said on Monday, despite Pyongyang's announcement that it had tested a new long-range cruise missile over the weekend.

"Our position has not changed when it comes to North Korea, we remain prepared to engage," principal deputy press secretary Karine Jean-Pierre told reporters.

North Korea's state media announced on Monday what it said were successful tests of a new long-range cruise missile that analysts said could be the country's first such weapon with a nuclear capability.

U.S. officials, speaking on the condition of anonymity, said initial indications were that North Korea had carried out such a test.

North Korea's official Korean Central News Agency said the missiles were "a strategic weapon of great significance" and flew 1,500 km (930 miles) before hitting their targets and falling into the country's territorial waters during the tests on Saturday and Sunday.

North Korea's cruise missiles usually generate less interest than ballistic missiles because they are not explicitly banned under United Nations Security Council resolutions. However, analysts said calling it "strategic" could mean it was a nuclear-capable system.

It is unclear whether North Korea has mastered the technology needed to build warheads small enough to be carried on a cruise missile, but leader Kim Jong Un said earlier this year that developing smaller bombs is a top goal.

The U.S. military's Indo-Pacific Command (INDOPACOM) said the activity highlighted North Korea's "continuing focus on developing its military program and the threats that poses to its neighbors and the international community."

Commenting at the United Nations in New York, U.N. spokesman Stephane Dujarric told reporters: "We've seen these reports, and I think it's yet another reminder that diplomatic engagement is the only way to reach sustainable peace and complete and verifiable denuclearization on the (Korean) Peninsula."

Chief nuclear negotiators from the United States, South Korea and Japan are due to meet this week in Tokyo to explore how to resume efforts to persuade North Korea to give up its nuclear weapons.

U.S. President Joe Biden's administration has said it is open to diplomacy to achieve this, but has shown no willingness to ease sanctions on North Korea.

Sung Kim, the U.S. envoy for North Korea, said in August that he was ready to meet with North Korean officials "anywhere, at any time."