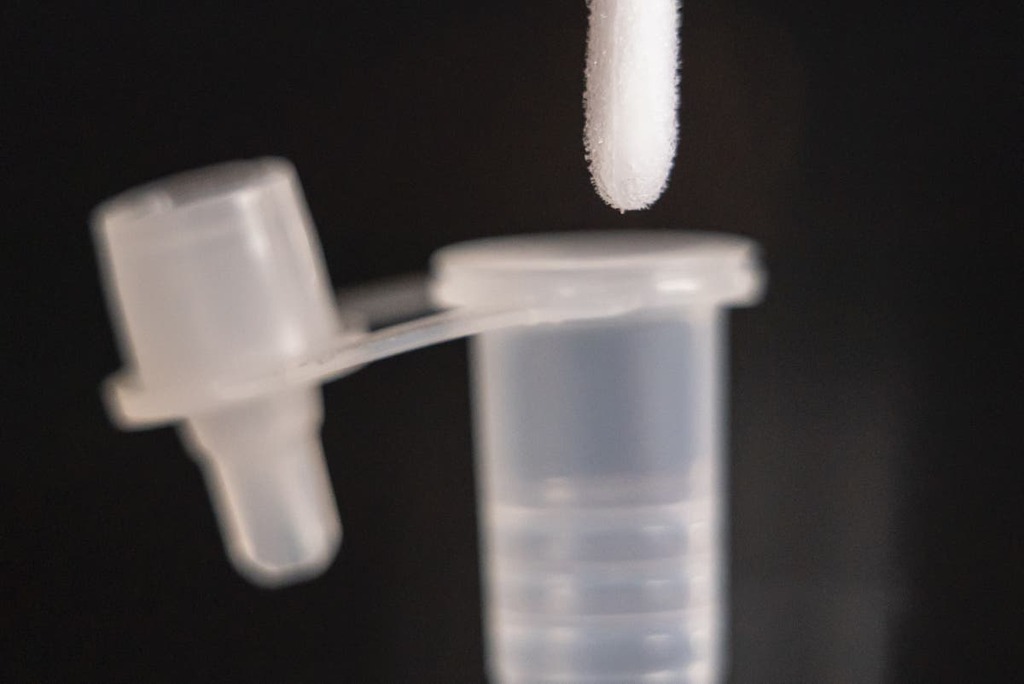 Americans will be able to order four free rapid Covid-19 per household on a US government website that will go live on 19 January, Biden administration officials said Friday.

Last month, President Joe Biden announced that the government would purchase 500,000 at-home rapid Covid tests for distribution for free to US households. On Thursday, Mr Biden said the government would be purchasing another half-billion tests to ensure there is sufficient supply on hand.

According to a White House official, the government will have “half a billion tests” that will be “available for order on January 19th” to be “mailed directly to American households”.

The official added that Americans will be able to order the tests on the website covidtests.gov — which will be accessible starting that day — or by a telephone hotline that will be available for anyone unable to access the website.

Additionally, officials said the Biden administration is taking “a number of steps” to make sure the free testing program reaches “hardest hit” and “highest risk” communities, including working with what an official described as partnerships with “national and local organizations with deep experience serving communities of colour, people with disabilities and other high risk communities”.

Those organisations will serve as “navigators” to help people in those communities submit requests and will also help raise awareness of the program.

The official said the program will limit the number of tests that can be ordered to four per residential address, and the tests will be shipped out within seven to 12 days of an order being placed.

The official added that the only information anyone will need to provide to have tests mailed to them will be their name and residential address, but if order updates are desired an email address can be provided as well. All of the tests that will be distributed under the free test program have been granted Emergency Use Authorisation by the Food and Drug Administration, they added.

According to a fact sheet distributed by the White House, the administration will prioritise the processing of orders to households “experiencing the highest social vulnerability” and those who live in communities that have borne a disproportionate share of Covid-19 cases and deaths, especially during the most recent surge caused by the Omicron variant.

Americans living in households located in the continental US who order Covid-19 tests through the covidtests.gov website will typically receive their tests seven to 12 days after placing their orders, which will be shipped via the US Postal Service. But those who place orders from addresses in Alaska, Hawaii, US territories, or from overseas military post office addresses will receive their tests via Priority Mail service.

While the official described the shipping times as “typical,” they said they “hope” tests can be delivered sooner because US Postal Service has done “a lot of work” to make sure it is prepared.

“As the program ramps up, we expect that timeline will shorten,” the official added.

According to the White House, the government has already executed contracts for the purchase of 420 million of those tests “on an extremely rapid timetable” is working to get those tests packed for shipping by the Postal Service.

“While we are seeing record testing demand with Omicron … we're making great strides to increase our testing supply to meet this demand,” an administration official said.

The White House also stressed that the free Covid testing program is only part of the Biden administration’s testing strategy, which is also providing tests at more than 20,000 testing sites around the country.

The Biden administration has also announced that Americans who choose to purchase their own rapid Covid tests will be able to receive reimbursement from their insurance companies beginning on `15 January.

Asked whether the administration is concerned that the website may crash from the volume of use in the way the Obama administration’s healthcare.gov website did during rollout of the federal government’s Affordable Care Act insurance marketplace, the official said the “best tech teams” from across the administration, the postal service, and the US Digital Service have been working together to ensure that the site is ready for a successful launch.

Additionally, the official said the US Digital Service has been following “industry best practices” and “conducting load testing” to ensure the website can weather the traffic it is expected to receive.

“They are working to scale to the demand…they have instant response labels in place so we're ready for this, and we’re ready for Americans to start ordering their stuff on January 19th,” the official said.