White back as Wallabies' No.9 to face Boks 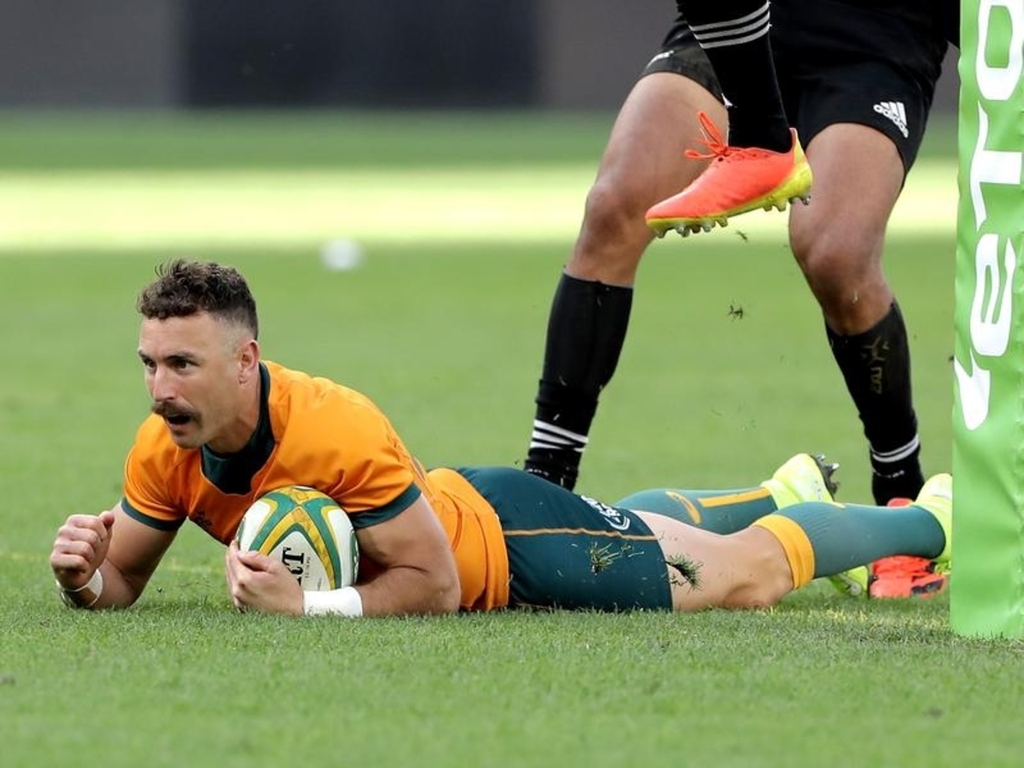 Nic White will return to the Wallabies starting side at halfback ahead of Tate McDermott for Saturday's Rugby Championship rematch with South Africa.

The world champion Springboks will be seething after Quade Cooper's long-range penalty after the siren sunk them in a 28-26 loss on Sunday.

They'll meet again inside a week at Suncorp Stadium, where the Wallabies have won their last eight Tests.

Nursing a shin injury, McDermott remained off after the break on Sunday and White made the most of his extra time on the park.

He kicked a 50-22 early in the second half and then forced the decisive penalty after Australia had turned over a scrum just seconds before fulltime.

McDermott has played nine Tests and started in his last five, earning the respect of his rivals for his probing attack, desperate defence and improved kicking.

But 40-Test veteran White's game management will be equally crucial against a Springboks side intent on turning the tables after Australia beat them at their own game on the Gold Coast.

"They're big and they'll be angry and no doubt it's going to hurt this weekend," former Wallabies fullback Chris Latham said of South Africa.

"I don't think they'll change much from their game plan, I just think their execution will be far better."

Cooper's exploits in his Test return make him a hard man to replace in the No.10 despite James O'Connor being fit and available after missing the previous seven Tests this year.

In an effort to play both, Latham lobbed up the left-field option of moving O'Connor back to fullback, where he featured in his previous life as a Wallaby more than a decade ago.

But that would mean dropping Tom Banks, who is one of just three to start all seven Tests this year.

Game-breaking prop Taniela Tupou is likely to start in the Wallabies' front row after Allan Alaalatoa left the squad for the birth of his child.

Whether Dave Rennie finds room for centre Hunter Paisami in the 23 is another question, given the form of No.12 Samu Kerevi and his partnership with Cooper and fledgling outside centre Len Ikitau.