The identity of whistleblowers' and journalists' confidential sources will be protected under new laws passed in Queensland today.

The laws, known as shield laws, prevent journalists from being compelled to reveal the identity of their sources during court proceedings, and they come as part of a package of reforms passed in Queensland parliament.

Queensland was previously the only Australian jurisdiction without shield laws.

Under the new legislation, journalists are granted what is known as a "qualified privilege" which excludes journalists from having to give evidence or disclose information if doing so will reveal the identity of a confidential informant.

It also extends to people who have worked with a journalist on a story, such as camera operators or editors.

However, the privilege can be overturned if the Supreme Court decides identifying the source is in the public's interest.

And the shield laws will not apply to Crime and Corruption Commission hearings.

The opposition moved an amendment to the act to extend the shield law to Crime and Corruption hearings.

While it was supported by the Greens and Katter's Australian Party, it was voted down 48 to 34.

"The LNP believes there is no compelling reason why shield laws cannot be applied to the CCC," Shadow Attorney-General Tim Nicholls said.

"A key pillar of a robust democracy is a free media.

"The consultation report showed 94 per cent of survey respondents and 56 per cent of submitters supported the application [of shield laws to CCC hearings]."

'It's not that simple'

Attorney-General Shannon Fentiman said CCC hearings operated with different and complex practices, and said changes would not be "as simple as amending a line in the act".

Ms Fentiman said the government would consider expanding the laws to include the CCC.

The introduction of shield laws was supported by the Press Council, the Human Rights Legal Commission, the Queensland Law Society and the Crime and Corruption Commission.

Changes to how evidence is given

The shield laws came as part of the Evidence and Other Legislation Amendment Bill 2022, which also established a pilot program allowing recorded video statements, taken by trained police officers, to be used as an adult victim's evidence in domestic and family violence criminal proceedings.

It will be trialled for 12 months in Ipswich and Southport Magistrates Courts.

The legislation also creates a time limit for the testing of human remains in criminal cases where the prosecution and defence fail to reach an agreement on the identity of the deceased.

It comes in response to an inquest into the death of Daniel Morcombe. 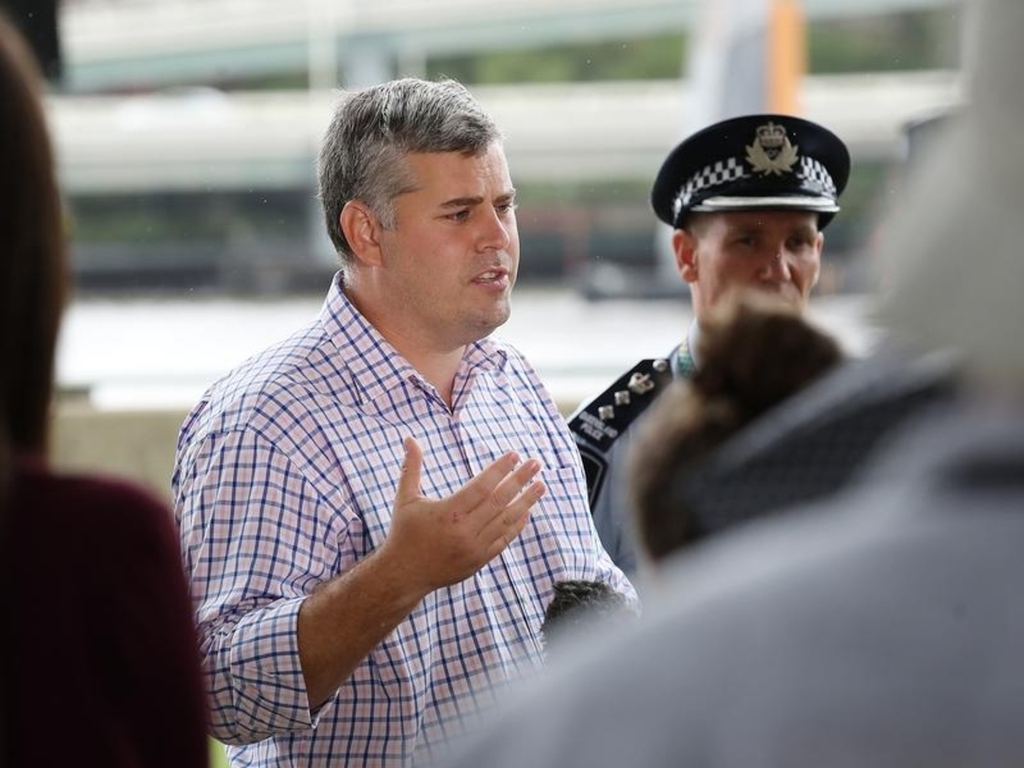