When we meet via Zoom, Miro explains: “The website is client-facing, which means it doesn’t expose the complexities and darkness. Talking about precariousness is not sexy. My brand is very positive, but that doesn’t mean it’s not true. I’m a positive, empowered woman but I’m also struggling like everyone else to feel alive and to be financially independent in a capitalist system I did not choose.”

The work is a collaboration with Yarli Allison and the two are among 13 international artists who were selected from 90 respondents to an open call submissions for the polemical exhibition about sex work, which opens this week at the ICA in London. From moving image to sculpture, from gaming to comics and embroidery, Decriminalised Futures sets out to explore the many facets of the world’s oldest industry, while making a case for it to be fully decriminalised.

Technically, Allison points out, simply by collaborating on a sex work-related subject, she and Miro could fall foul of the UK’s sex trafficking laws. “Even as a videographer,” she says, “I could get in trouble, right? Because I’m in the same room – and no two women are allowed to be in the same room.” Miro adds: “It’s insane, because it forces women to work alone in unsafe situations – if there’s a bad client, you can’t go to the police.”

The exhibition was the brainchild of curators Elio Sea and Yves Sanglante, and grew out of a weekend conference in 2019 celebrating the 10th anniversary of Swarm (the Sex Worker Advocacy and Resistance Movement) . “There’s a lot of political organising around sex worker rights, and creative stuff, so we thought it would be great to create a space for it that was wider,” says Sea, who comes to the project from a background in community advocacy, while Sanglante’s expertise is archiving and curating. “We know, from sex workers, that their lives are complex,” adds Sanglante. “Sex worker rights are a key intersection point of disability and healthcare, migration and borders, gender and work. We felt an exhibition might be a way to show that complexity.”

Although the exhibition has yet to be fully installed – it will take over two storeys of the ICA, which sits in a grand 19th-century terrace just down the road from Buckingham Palace – there is beauty in the pieces that are viewable in advance. London-based Hanecdote uses fine embroidery to depict a sex worker’s dressing table: to one side of the clutter of makeup, masks and sex toys is a pile of books with such titles as Action, Safety, Community. Khaleb Brooks, a Chicago-born artist who has a residency at Liverpool’s International Slavery Museum, has made three arresting lifesize self-portraits in linocut, depicting themself before, during and after a sex session.

The artists, who were selected by an independent panel, did not have to disclose whether they were involved with sex work. “In the public view,” says Sea, “there’s often this conflict. Either you say you’re a sex worker and people think, ‘Oh, you’re a victim, your voice can’t be trusted.’ Or you say you’re not a sex worker, then people tell you, ‘Oh, you don’t know what you’re talking about. You’re not an authentic voice.’”

It was a tattoo that brought the two together. Miro holds her arm up to show an image, made by Allison, of a woman emerging from a box. “That’s me getting out of my PhD,” she says. She has published her writing under several different names and would love to bring them all together in an anthology one day, but has not yet dared to do so for fear of losing both her work and her family.

Because of the particular interests of the selection panel – which included artists, film-makers, writers and curators – the exhibition is dominated by artists who operate in a queer space. Among them is Aisha Mirza, a DJ, stripper and columnist for Gal-dem magazine, who recently featured in a British Vogue profile of three gender non-confoming trendsetters. Mirza, who is bipolar, describes their installation – the best dick i ever had was a thumb & good intentions – as a meditation on the intersection of pleasure and sacred spaces with mental health and selfhood: “I got involved in the exhibition by answering the callout. I was working as a stripper at LGBTQ club Harpies at the time, and had a lot of thoughts and feelings about that experience, so it seemed like a good match.”

Mirza is referring to the dark side of a global industry that exploits and traffics vulnerable people. The exhibition doesn’t shy away from this, its curators say. “There’s an understanding of what it means to be exploited,” says Sea, “But there’s a cultural preoccupation with talking about trafficking as soon as we talk about sex work, when trafficking is a form of exploitation that can be found at high levels in many sectors, including agriculture, domestic work and construction. There was a report just the other day about the levels of trafficking within farming and domestic labour.”

Mirza is more militant. “As we know, sex work is the oldest profession. It needs to be respected, and brought out of the shadows for the safety of people engaging in it. It’s beyond disgusting that politicians and bankers make decisions every day that endanger and harm poorer and marginalised people – while also using the services of sex workers. Yet they are respected and rewarded, while sex workers are reviled and considered sub-human, not even worthy of basic rights and protection. I want the moral hysteria around sex work to die because it is so boring and hypocritical and dangerous that it hurts.” 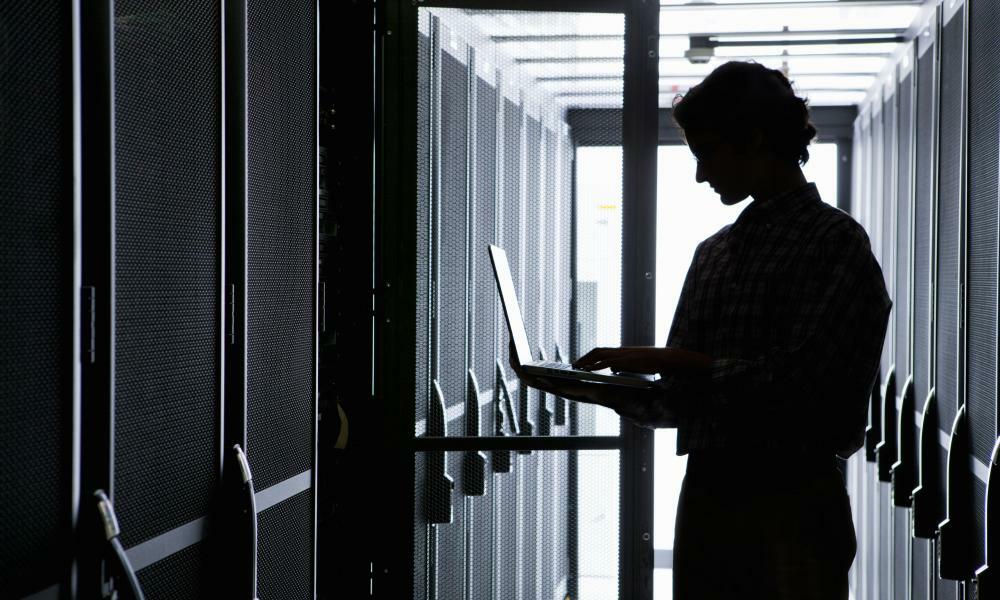 ‘Now we don’t have a safe place’: sex workers’ social media site Switter shuts down amid legal fears
Platform says government changes to online safety and defamation laws in Australia, UK and US made it ‘impossible’ to comply

The Guardian - AU
One subscription that gives you access to news from hundreds of sites
Louise Bourgeois: The Woven Child review – everyday horror shows that reel you in

Strange, horrific, eerie, beautiful, this huge survey reveals an artist who both embraced and disdained the female realm

This year's list is full of amazing everyday heroes

In 2022, Black History Month continues to gain an impelling source of strength by achieving a tremendous increase in sales.…

Forbes
One subscription that gives you access to news from hundreds of sites
Ziggy bows out, Madonna scares the pope and Dylan goes electric: 50 gigs that changed music

Five decades after David Bowie’s seminal tour, our music writers reflect on the concerts that have left a mark, from…