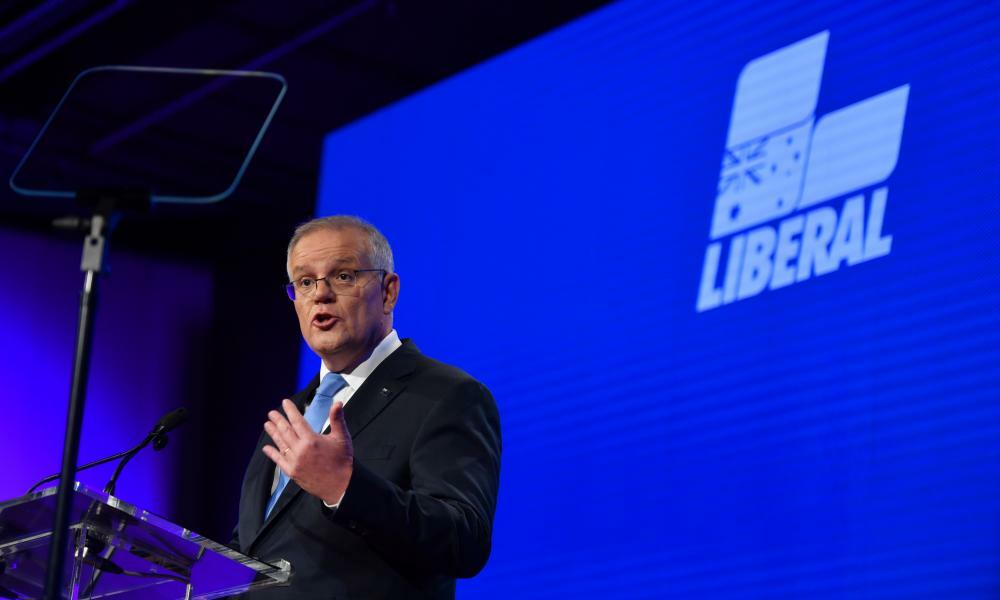 Ukraine news from May 19: US Senate approves military and economic aid package by a vote of 86-11.

While the punters obsessed about the Oscars slap, the elites met in Dubai to plan your future

WHILE the mainstream media and its audiences were distracted by Will Smith slapping Chris Rock at the Oscars, the world's elite were gathered in Dubai at the World Government Summit - a body that unashamedly describes itself as "dedicated to shaping the future of governments".

I'm indebted to American author, journalist and documentary maker, Derrick Broze, who linked the slap heard around the world with the Dubai summit that began two days later.

He wasn't saying it was planned, but 1900 years or so after the poet Juvenal used "bread and circuses" to describe the way Rome kept the masses amused, it's as pertinent an observation as ever.

Google the slap and you'll find more than 23 million mentions and 1.4 million news articles, led by the BBC, The Guardian, The New York Times and so on.

"World Government Summit" and "Dubai"? About 145,000 mentions, and just 10,900 of those in news, almost all from the Middle East and the Indian sub-continent, and a mention or two in Forbes.

That's alright you say, the summit would have been as boring as batshit and and the Oscars was entertaining. Fair enough.

But the World Government Summit and the similarly named World Economic Forum (WEF) have for the most part flown under the radar, while wanting nothing less than to reshape the world.

These organisations - and those corporations with power of their own, especially in the military and intelligence fields - form the "shadow government" that Donald Trump was frothing at the mouth about.

Yep, Trump's a buffoon and any other name you want to call him.

But he was bang on the money when it came to calling out the importance of this clique of largely unelected and self-appointed bodies - all of them devoting considerable resources towards influencing those governments, including ours, that insist they're there to serve us, the voters.

And on the day-to-day things, I'm sure they do heed the electorate.

On the big picture? You be the judge.

Our MPs and Senators mightn't take direct instruction from Geneva, The Hague or Washington, but if country after country suddenly takes a very similar approach to a major issue - a big health scare, say - then that's just coincidence. Magic.

As with the WGS wanting to "shape" governments, the WEF is also upfront about "engaging business, political, academic and other leaders of society to shape global, regional and industry agendas".

And there's no need to worry about that, because the WEF describes itself as "an independent international organisation committed to improving the state of the world".

The newbie, the WGS, has only been "shaping future governments" since 2013, but it already boasts of having "successfully established a new model to collaborate on an international playing field to inspire and enable the next generation of governments".

Alright, so Young Labor, the Young Liberals or the Alice Springs Surf Club could have similar manifestos.

But we're not talking about a bunch of nobodies here.

As it happens, former Liberal treasurer Mathias Cormann, now the secretary general of the OECD (Organisation for Economic Co-operation and Development) was a speaker on the second day in Dubai.

The only reference I could find to his speech on the WGF website says: "The global economy is seeing the rise of environmental shocks, including climate disasters, which highlight the need to build greater resilience and mobilise action for climate change.

"Governments ought to invest in - and collaborate on - effective climate solutions.

"In this session, H.E. Mathias Cormann highlights the latest financial instruments and mechanisms for climate change to accelerate climate action and fund a greener future."

Over in Geneva, the pandemic was just six months old when the WEF proclaimed "an urgent need for global stakeholders to cooperate in simultaneously managing the direct consequences of the COVID-19 crisis".

Soon after, politicians around the world began talking about a "Great Reset" of society.

US President Joe Biden was an early enthusiast, and remains so.

As a phrase, it's become shorthand for whatever change the speaker wants to endorse.

It's only those right-wing (apparently) conspiracy nut-jobs who don't trust these people, and who want to question what's happening.

But The Great Reset is more than a slogan.

Klaus Schwab and French economist Thierry Malleret released their book of the same name in July 2020.

I went to buy it, but it's available only on Amazon.

Reviews say its 250 pages encompass the WEF's vision for the economy, society, geopolitics, the environment and technology.

So this is real and it's happening, regardless of whether our politicians think they run things.

No matter who emerges victorious after Saturday, Schwab and Co have proclaimed themselves puppetmasters.

Don't worry about it though, there's plenty to stream on Netflix to occupy us . . .

Like this? Dislike it? More of IAN KIRKWOOD's writing, including previous Saturday columns, available here

Ukraine news from May 19: US Senate approves military and economic aid package by a vote of 86-11.