Which team improved the most in the 2022 NFL draft?

The 2022 NFL draft gave all 32 teams a chance to reload their rosters with young talent, but some teams appear to have fared better than others in that task.

This year’s draft featured eight teams that didn’t have a first-round pick, which allowed the same amount of clubs multiple picks on this year’s first day to add some of the top prospects in the class.

Who made the most of their picks in this year’s draft?

The crew at NFL Network’s “Good Morning, Football” recently gave their picks in that category, with intriguing answers from the likes of Kay Adams, Peter Schrager, Tom Pelissero and Torrey Smith:

Biggest steals from the 2022 NFL draft 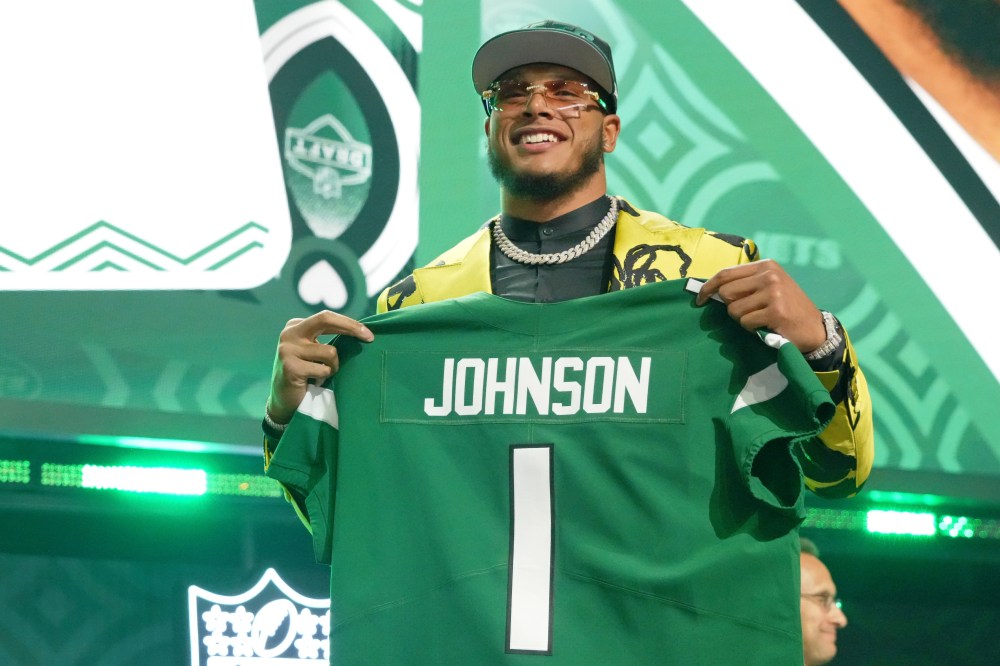