Which posters to tack up on my walls? It depends on who I am today 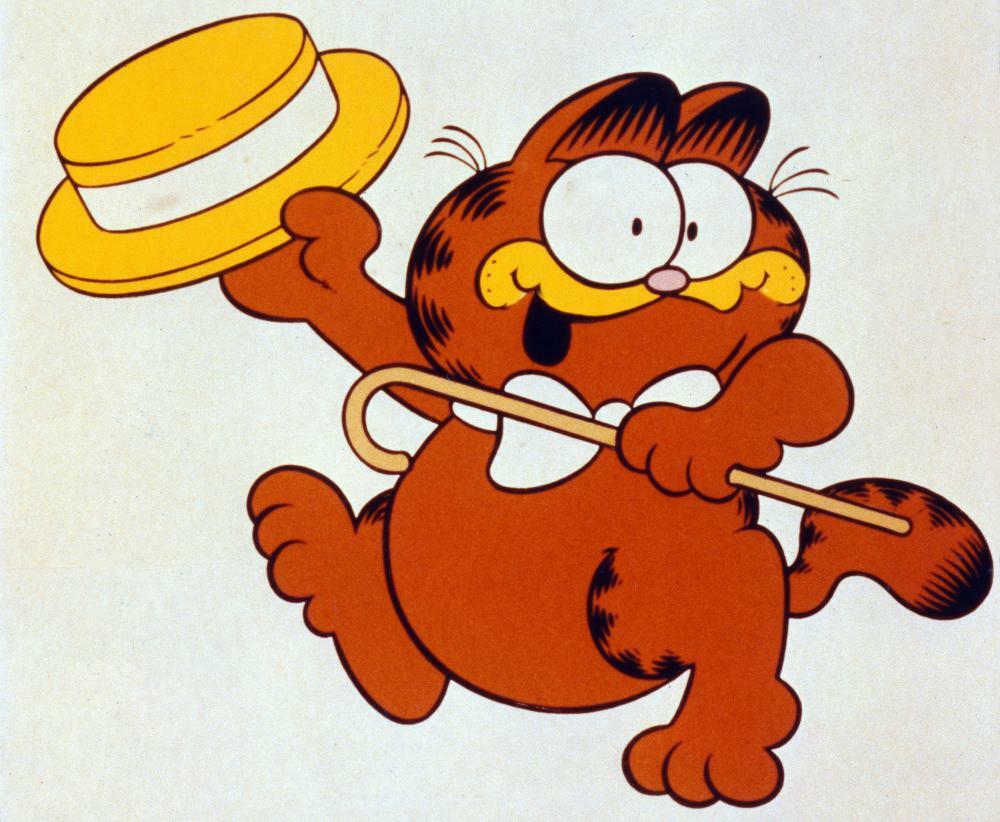 Last week, for the first time, I hung some pictures on the wall. I don’t know why it took so long. I suspect the reaction of previous landlords helped, instilling the fear of God in me about damage to walls. (A friend of mine had a tenancy clause so brutal, it expressly stated no hanging of pictures using nails, adhesives, Blu-Tack or even sticky tape.)

Or maybe it’s because that one poster I put up on my bedroom door at Mum’s is still there: a reproduction of a 1970s Garfield cartoon showing him in a cravat and silk gown, saying, “I was just an ordinary cat until I went to school.” Every time I walk past it, I am reminded of the young me that lived in that room, a lover of all things retro-Americana, eagerly awaiting university as my ticket out of the neighbourhood and perpetual skintness, with zero idea of the recession around the corner. It’s a weird feeling.

Regardless, the idea that our spaces are museums to ourselves, that what we display is significant and never trivial, solidified in my mind. And so, being unsure which version of me I wanted to preserve under museum glass, which self I wanted to express on the wall, I chose to show nothing. Until now.

I still don’t know which me I want to put on the walls, but armed with a scraper and Polyfilla, I’m about to find out. And maybe, just maybe, there will be a space for Garfield.