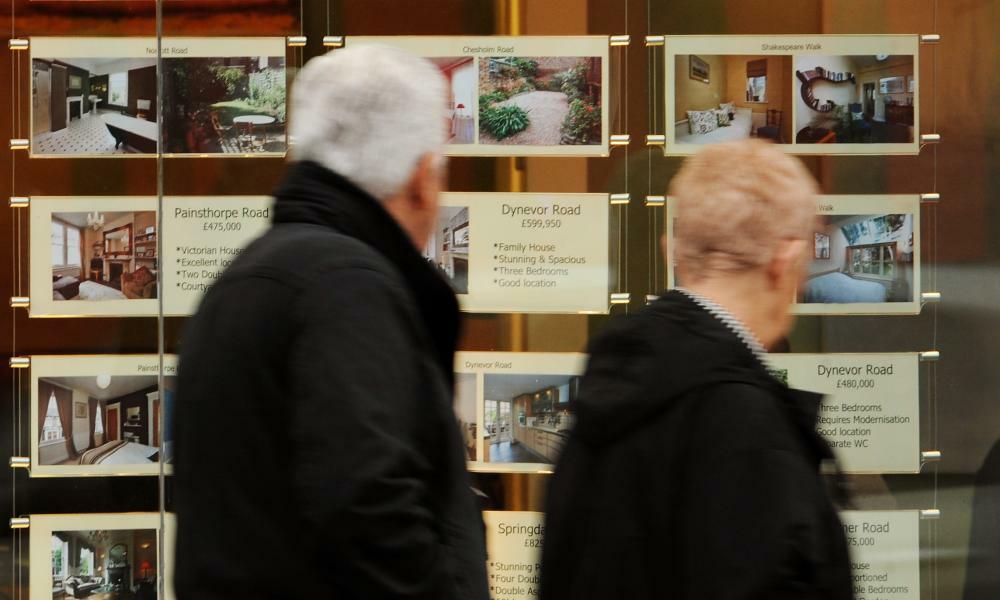 Manchester Evening News
One subscription that gives you access to news from hundreds of sites
No-fault evictions to be abolished in new renters Bill, Queen’s Speech confirms

'Where do they go?': 'Right to buy' extension will create 'perfect storm' for homelessness, housing boss claims

Boris Johnson’s plan to extend the ‘right to buy’ to housing association tenants would help create a ‘perfect storm’ for homelessness, a leading Stockport councillor has warned. The Prime Minister is reportedly keen to offer renters discounts of up to 70pc in a bid to help young people - often referred to as ‘Generation Rent - get on the housing ladder.

It would be a significant expansion of the scheme initially rolled out to council house tenants by Margaret Thatcher in the 1980s. Around 2.5m households - or five million people - in England who rent from housing associations could potentially qualify for the reduction.

However Councillor Sheila Bailey, cabinet member for Sustainable Stockport, has slammed the idea, claiming it will only exacerbate the current ‘housing crisis’. Coun Bailey, whose portfolio includes strategic housing, said: “It’s just another blow to the availability of rented properties. If you take an increasing number of them off the market by giving huge discounts it’s not something that’s going to assist the housing crisis we have at the moment.

“In fact, quite the reverse should happen. There should be a moratorium on the sale of all public sector housing - including housing associations - until such time as this country can provide everyone with a decent home.” Plans to scrap section 21 no fault evictions were included in the Queen’s Speech on Tuesday, having first been mooted in 2019 before being included in the government’s Levelling Up White Paper in February.

The government intends to publish a white paper setting out more details on its ‘landmark reform’ of the private rented sector ‘shortly’. It says this will 'deliver the biggest change to renters law in a generation improving the lives of millions of renters by driving up standards in the private and socially rented sector'.

But for Coun Bailey things are not happening fast enough, while other factors combine to create a worrying scenario. She said: "The government again said they were going to do away with no-blame evictions, which was first promised in 2019 by Theresa May. People are still being turfed out of their homes for no reason.”

The council set up Viaduct Housing with Stockport Homes in 2017, since when 1,700 homes have been added - or are in the process of being added - to local authority stock. The partnership exists to build housing that is available at lower rents than housing association or private rented properties.

But Coun Bailey fears strides made locally could be undone by ‘Boris’s big idea’. “It’s a perfect storm,” she said.

“The number of rented properties advertised in Stockport is going down, the number of people subject to Section 21 evictions is going up. Council houses are being bought - and now housing association tenants are being encouraged to buy those by increasing the discount.”

She continued: “You end up with more people needing rented accommodation and a decreasing amount of it available. So where do they go? “There’s nowhere left for them to go. It’s really a terrible situation.”

The Department for Levelling Up, Housing and Communities has responded to Coun Bailey's remarks.

A DLUHC spokesperson said: “We’re delivering a better deal for renters. The Renters Reform Bill announced in this week’s Queen’s Speech will bring forward measures to abolish Section 21 no-fault evictions and give tenants much needed security. We’re investing over £11.5 billion in affordable housing, the largest investment in a decade, which will fund homes for social rent and help young people and families onto the housing ladder.

“Since 2018 our Homelessness Reduction Act has secured accommodation for over 475,000 households who were homeless or at risk of homelessness, supported by an extra £316 million next year.”

Keep up with all the latest Stockport news with our free newsletter.

Manchester Evening News
One subscription that gives you access to news from hundreds of sites
No-fault evictions to be abolished in new renters Bill, Queen’s Speech confirms