When will the iPhone 14 be released? Details leaked online 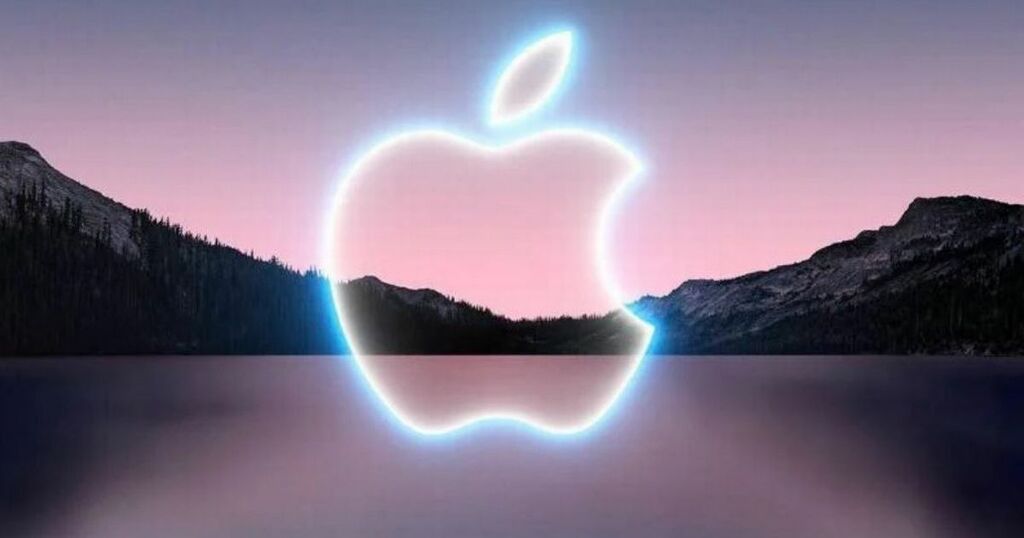 Forget about the news iPhone 13 set to be released this autumn, details of the iPhone 14 appear to have been leaked online.

The hotly anticipated 13th iteration of the smartphone by the $2trillion company already had Apple fans ready to pitch tents outside stores.

The next-gen device is expected to boast all-new features and software like the new A15 Bionic processor, 5G modem, ultra-wide 48MP camera and a debut of Apple's first-ever 120Hz display. The iPhone 14 is set to take this technology to an even higher level.

It is rumoured Apple could go totally buttonless in designs for future devices and has a track record for making bold decisions.

The move would kill off the on/off button and volume sliders that have been with the mobile phone's 2007 inception .

In 2015 they removed the universally used 3.5mm headphone jack in 2015 in favour of their AirPods, then two years later they scrapped the physical 'Home' button.

What features will the iPhone 14 have?

Technology leaker Jon Prosser reportedly has all the details on the yet to be announced iPhone 14.

Prosser has previously accurately leaked details of the designs of Apple products including the AirTag and AirPods Max.

When will the iPhone 14 be released?

iPhone devices are normally released a year after their reveal at Apple's autumn conference, held annually in September or October.

So, expect Apple to unveil their iPhone 13 first before an announcement regarding the 14.

The biggest price increase in a decade, Apple has been bitten by a global shortage of materials which has increased production costs.

The iPhone 12's release was hit by delays as the COVID-19 pandemic disrupted production. To protect against similar issues amidst a global chip shortage, Apple has reportedly ordered 100 million A15 Bionic chips with manufacturer TSMC, 25 million more than with the iPhone 12 launch for the 13.