When It Comes To NIL Value, Football Is Still King, But Women Rule In Division II 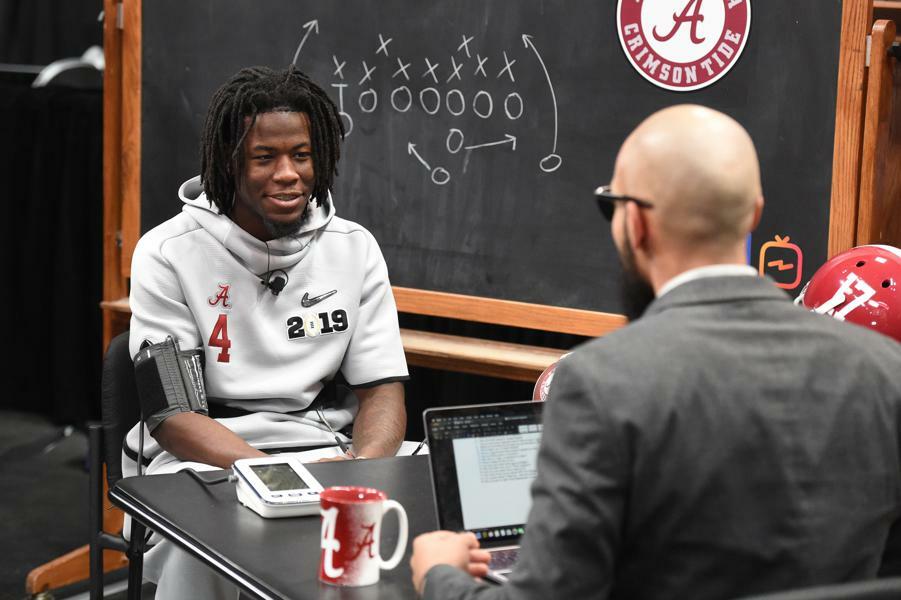 It’s September and the college football season is underway. Today, we have some early trend lines from Opendorse on how well the athlete endorsement industry (NIL) is faring.

Looking at the gender comparison across NCAA Divisions:

The average compensation for all athletes across all three Divisions is $458.74.

Several things jumped out in this very early read of the landscape. It is surprising that providing instruction wasn’t higher on the list (0.4%), as athletes running their own camps and clinics was one of the advantages most cited by advocates. It could be because the July 1 start date did not allow for time to ramp up summer camps and clinics. Look for that to change in 2022.

There has been a lot of talk around car deals, including the very fancy Ford Shelby GT LSU star cornerback Derek Stingley accepted earlier this summer. I asked Opendorse CEO, Blake Lawrence, about how these arrangements work. Via email, he told me: “Car deals make headlines, but they make up a tiny portion of the NIL activities occurring in the market today. So for every high-value car deal, there are potentially thousands of deals with compensation of $100 or less.”

He elaborated, “there certainly are nuances to every car deal. Most fans don’t realize that it’s likely that the cars are “leased” to the athlete, with the amount of the lease counted towards the athlete’s compensation total. If an athlete has received a $10,000 car lease in-kind, in exchange for ‘NIL’ activities, the $10,000 will be included (in the total)”. In fact, these arrangements are similar to the “courtesy cars” the coaches and administrators have been receiving from dealerships for decades.

Also surprising are two other early trends—signing autographs and/or appearances somewhere are way down the list. Advocates predicted these two areas might rise to the top; but with only 1.7% and 1.2% of total activities falling into those categories so far, clearly the interest isn’t there just yet. Lawrence told me, “seasonality plays a role in NIL earning potential.”

It’s important to keep in mind that this is one data set; there are other companies in this space as well.

13. These sports listed are currently less than 1% of the market:

“We're beginning to see long-term commitments from brands and advertisers exceeding seven-figures to engage groups of college athletes. These brands will naturally become more comfortable with the rules and machinations of the market and increase spends in the near term.”

For athletes looking to cash in, early trends point towards maximizing your opportunities and exposure during the season. There’s only one drawback; you have to also make time for classes, practice, weights, study tables, team meetings, etc.

It’s great to be a college athlete.