When is the next PUP cut? Pandemic payment will be reduced over next few months 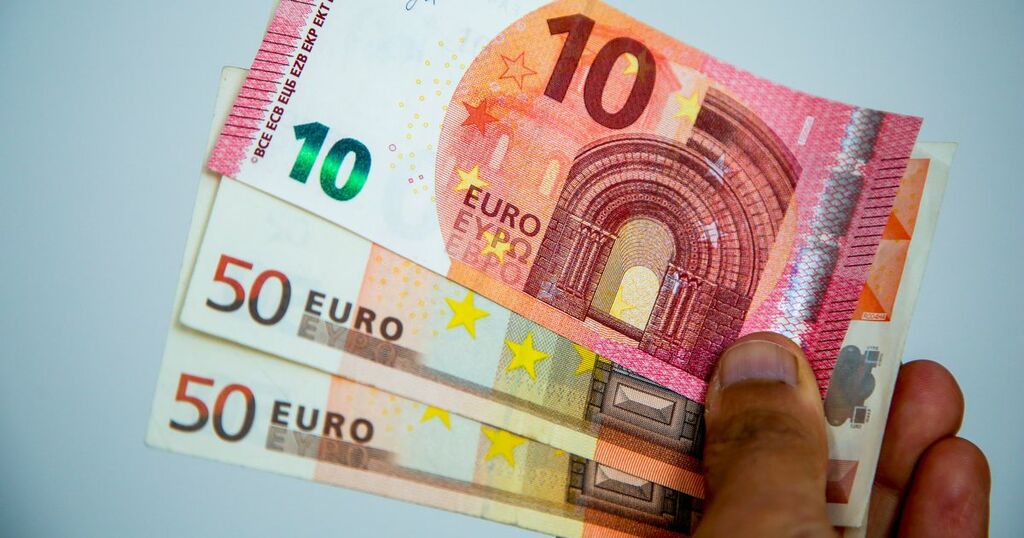 The process of reducing the Pandemic Unemployment Payment (PUP) has already begun as the government aim to bring the financial support in line with their Economic Recovery Plan.

This process of reducing the PUP will be done over a 6 month period, ending on February 2022 as the government seek to align the PUP with the standard jobseekers payments.

Earlier this month, the top three rates of PUP were reduced by €50.

These new payment rates will be reflected in payments received on Tuesday, 14 September.

The process of moving from the lower €203 rate of PUP to a jobseeker’s payment was due to begin in early September.

This has now been deferred until after all sectors have started to reopen in line with the newly announced roadmap and all affected customers will continue to receive their PUP payment until 26 October when the process of their possible transition to a jobseeker’s payment will begin.

Work on the transition process will commence at the end of September when the department will write to all affected customers to outline the options available to them.

Two further phases of rate changes are scheduled to take place from 16 November 2021 and 8 February 2022.

As PUP recipients go on to the €203 rate in each phase, they will be transitioned to standard jobseeker terms.