When is the next international travel review for Scots holidaymakers? 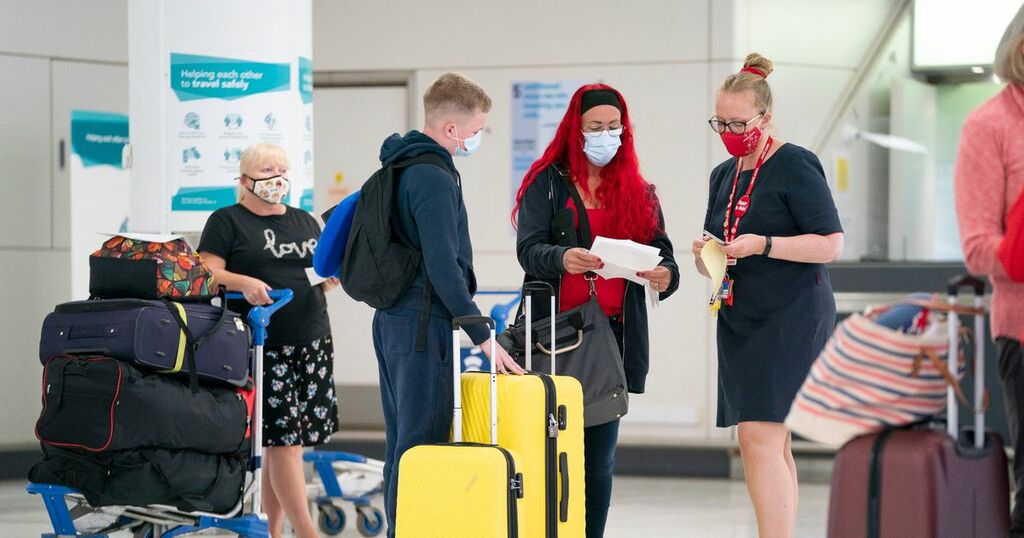 Scots holidaymakers were last given an update on the latest travel restrictions almost two weeks ago.

On August 26, it was revealed that Spain had avoided dipping into the red list, while Canada, Denmark and Switzerland were bumped into the green list.

Turkey remained on the red list which was a blow to Scots tourists hoping to fly out there for the last bit of summer sun.

All travellers arriving from green list countries do not have to self-isolate when they return to Scotland.

Fully vaccinated Scots can avoid the quarantine rules if they can show proof that they have received both Covid jabs. But for those yet to be administered their first or second doses of the vaccine will have to self-isolate for ten days.

Scots must only travel to red list countries if it is for an essential reason. Those who arrive in Scotland from a red list country will have to enter into mandatory hotel quarantine for at least ten days from their arrival.

Travel reviews take place every three weeks, with the UK Government announcing the policy for England before the Scottish Government reveals its plans.

Both governments have agreed to taking a four nations approach, with policy makers in Wales and Northern Ireland regularly following England and Scotland in its decision making.

The last review came on Thursday, August 26, which means the next update is expected on Thursday, September 16.

Updates have previously been delivered on Wednesday, so there is a chance that it could come a day sooner.

Changes are usually tweeted by UK Transport Secretary Grant Shapps before being announced in a press release by the Scottish Government.