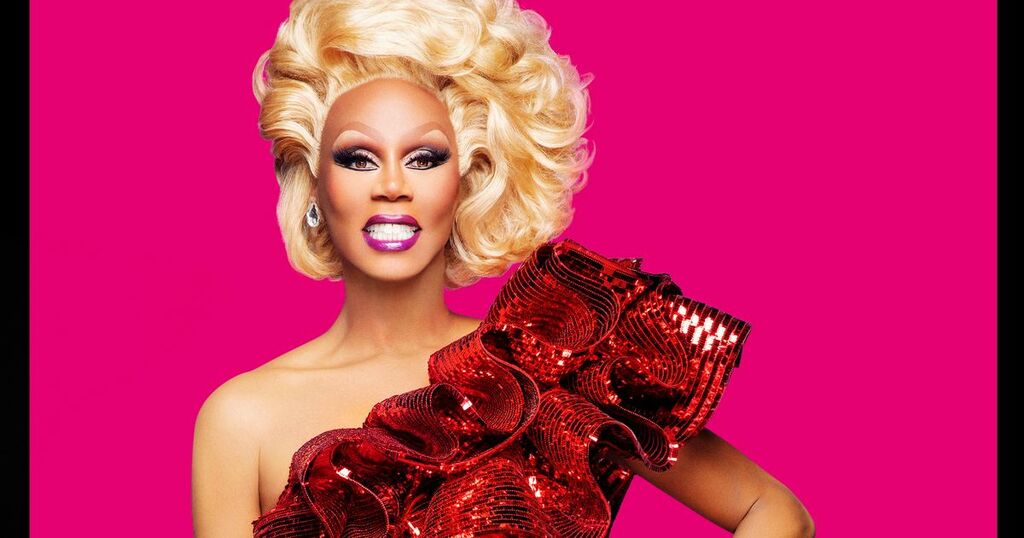 The BBC has finally revealed when its hugely popular RuPaul’s Drag Race UK show will begin streaming on the iPlayer service.

The corporation confirmed the date in a post on Twitter, leading to dozens of comments from fans and more than 7,000 likes.

They will be gearing up and getting ready to watch the drag queens as they complete a series of tasks each week which will test their abilities in different areas and lead to eliminations.

You’re probably desperate to know now: When does RuPaul’s Drag Race UK begin? Who is on the judging panel? And who are the participants? We have the answers on the massively successful show that you’re going to need.

RuPaul’s Drag Race UK will begin streaming on the iPlayer service on Thursday, September 23, 2021. It will be added to the platform from 7pm.

The BBC told fans in a post on Twitter to start their engines as viewers eagerly await the launch of the third series.

As well as the likes and comments aforementioned, more than 1,300 people have retweeted the corporation’s message.

Who is on the RuPaul’s Drag Race UK judging panel?

Main celebrities RuPaul, Michelle Visage, Graham Norton and Alan Carr will all return to the judging panel alongside some guests too.

BBC Three’s Twitter account has also since confirmed that Spice Girl singer Emma Bunton will be joining them, as will Leigh-Anne Pinnock from X Factor winning band Little Mix.

Britain’s Got Talent judge Alesha Dixon is the other guest panellist to be announced by the corporation.

Who are the RuPaul’s Drag Race UK series three contestants?