Theodore Roosevelt is one of American's most revered presidents — and one of its most famous environmentalists. If you attended an American school as a child, you were likely taught in history class how Roosevelt preserved vast tracts of the United States, including 230 million acres with the Newlands Reclamation Act of 1902. By the time he left office, Roosevelt had set aside more land for nature preserves and national parks than all of the presidents before him combined.

Yet Roosevelt's environmentalism — if that's what it can be called — bears little in common with the modern-day conception of what an environmentalist believes. Indeed, Roosevelt did not have warm and fuzzy feelings for wildlife. Case in point: the first major endeavor Roosevelt undertook after leaving office was embarking on an epic African hunting safari with his adult son, Kermit.

If the idea of an environmentalist also being a hunter seems a bit strange today (though they do exist), it was not in the early 20th century. In fact, modern environmentalism owes as much to the enthusiasm of big game hunters and trophy keepers from bygone days as it does to those who want to save the animals, stop climate change and stop pollution. This is perhaps most vividly illustrated by Roosevelt's safari, from which he returned in 1910. As he unhesitatingly bragged to the world, the former president had killed 296 animals including 15 common zebras, 11 Thomson's gazelles, nine lions and three pythons. His son Kermit had an even more eye-popping kill count: Eight lions, seven cheetahs, three leopards and three crocodiles were among his kills.

Certainly these statistics conjure up visions of exciting (if ethically questionable) safari adventures. Yet how does one reconcile the hunting ethos with the ideology of environmentalism?

One can look to Roosevelt himself for answers as to how he squared killing animals with conserving animals.

"In a civilized and cultivated country, wild animals only continue to exist at all when preserved by sportsmen," Roosevelt once explained. "The excellent people who protest against all hunting, and consider sportsmen as enemies of wildlife, are ignorant of the fact that in reality the genuine sportsman is by all odds the most important factor in keeping the larger and more valuable wild creatures from total extermination."

There was more at play than merely enjoying the hunt, though. Conservationists from the late 19th and early 20th century also recognized that the Industrial Revolution was devouring millions of acres of wilderness that had once been pristine and beautiful. From John Muir to John Ruskin, these conservationists saw nature as something to be protected and nurtured. Many of them were appalled by Roosevelt's proclivity for hunting — and saw right through the notorious myth that he had saved a bear cub, even though that urban legend wound up inspiring the creation of the teddy bear — for the same reasons that modern environmentalists dislike it.

Yet no one can argue against Roosevelt's results. Before his presidency, the conservation movement was confined to intellectuals ensconced in the Ivy Towers or supposed "kooks" who spent too much time in the wilderness. (Many aspired to be just like Henry David Thoreau, the American transcendentalist who praised natural life while spending more than two years living alone in the Massachusetts wilderness — and then wrote the masterpiece "Walden.")

There was also a very unsavory element to environmentalism from this era — the racism. This was perhaps best exemplified by the work of Madison Grant, who was instrumental in movements to protect bison and California redwoods, yet also wrote a white supremacist book in 1916 called "The Passing of the Great Race, or The Racial Basis of European History." (His arguments were eerily similar to Tucker Carlson's white replacement theory today.)

So what changed in the environmental movement between then and now?

Much of the credit belongs to Rachel Carson, whose 1962 book "Silent Spring" simultaneously put pesticide companies on notice by exposing their polluting ways and kickstarted the modern environmental movement. Near the end of her book, when criticizing the pesticide companies and their defenders, Carson noted that there were deeper existential issues at stake when it came to environmentalism.

"The resort to weapons such as insecticides to control it is a proof of insufficient knowledge and of an incapacity so to guide the processes of nature that brute force becomes unnecessary," Carson observed. "Humbleness is in order; there is no excuse for scientific conceit here."

What occurred was nothing more or less than a shift in the movement's ethos, an evolution to realizing that nature is something more than a precious and beautiful resource to be preserved — it is also, in a sense, testing humanity's worthiness to occupy this planet. Modern environmentalists realized that, while conquering nature a la Theodore Roosevelt might seem adventurous, that lack of humility toward nature contributed to the larger threat to humanity's ongoing tenure on this planet.

At a time where chemical pollution could render humans infertile, and climate change is making much of the planet uninhabitable, that warning has particular resonance. 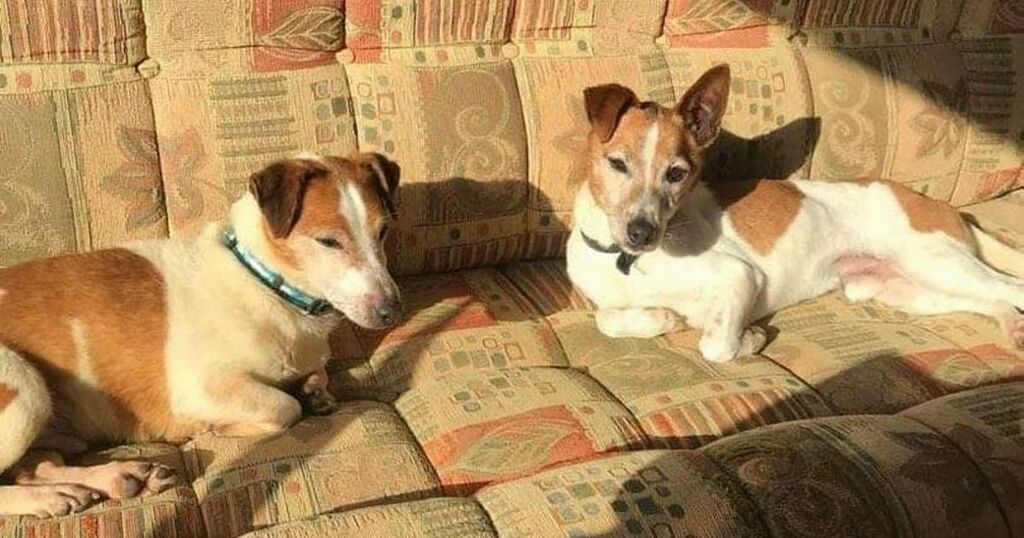 Daily Mirror
From analysis to the latest developments in health, read the most diverse news in one place.
The Soviet Union once hunted endangered whales to the brink of extinction – but its scientists opposed whaling and secretly tracked its toll

Every year, an estimated 13 million people go whale-watching around the world, marveling at the sight of the largest animals…

The Philadelphia Inquirer
Hamilton Accies must learn to kill teams off when they have a chance, says boss

Daily Record
One place to find news on any topic, from hundreds of sites.
Woolly mammoths are making a comeback. Should we eat them?

A Texas start-up is using genetic engineering to revive that most iconic of extinct animals. But the woolly mammoth’s potential…