When a star descended on a roadside stall 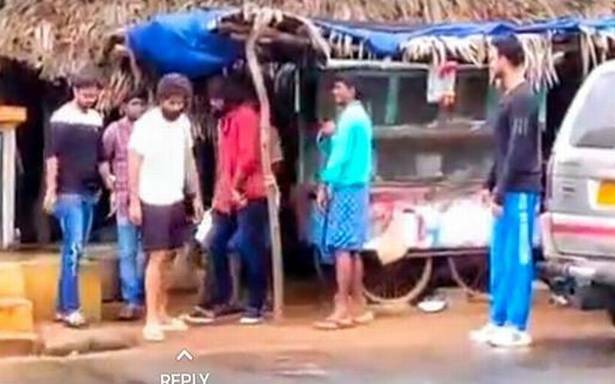 Actor Allu Arjun was on Monday spotted having breakfast at a small roadside eatery and spent time with the staff at Krishnunipalem village on the Maredumilli-Gokavaram road in East Godavari district.

Workers were delighted to see the film star walk into their humble stall early in the morning. The actor spent some time interacting with them over breakfast.

The staff said Arjun suddenly stopped at the roadside and entered the eatery to have breakfast. Accompanied by his team, he had breakfast while returning from Maredumilli forest cover to Hyderabad.

Arjun spent last week in the East Godavari Agency shooting for his upcoming film Pushpa in the Maredumilli forest. The eatery’s workers said they were overjoyed to have spent time with him.