Wheat Sustains Highest Price Since 2008 on Fears of Grain Flows

Wheat futures extended their meteoric rally, soaring past $11 a bushel to the highest level in 14 years, as Russia’s invasion of Ukraine brings shipments from one of the world’s biggest growing areas to a virtual standstill.

The war and the implications of sweeping U.S. and European sanctions on Russia have upended Black Sea supplies at a time when global stockpiles are already tight. Ukraine and Russia ship more than a quarter of the world’s wheat exports, and the fighting has closed ports, halted transport and severed logistics. The war also threatens planting this year in Ukraine as farmers could be involved in the fighting, and seeds and fertilizer will be in short supply.

The shortages are likely to spill over to next season, or potentially even longer, given low ending stocks around the globe. Bumper harvests in North and South America and other parts of Europe will be critical this summer to curb more price increases. With flows from the Black Sea region snarled by the war, buyers are considering forward contracts for Australian grain as far out as the third quarter, said top shipper CBH Group.

Wheat climbed yet again by the daily limit on Thursday, jumping 7.1% to $11.34 a bushel. Prices have soared 50% in the past month. That’s helped lift the Bloomberg agriculture index to a record and is fueling global food inflation. This comes at a time when oil and other commodities are also rising, forcing central banks to tighten monetary policy after years of ultra-low rates.

Hard red winter wheat futures also touched the daily limit on Thursday, with the most-active contract climbing as high as 7% to $11.5025 a bushel.

Russia and Ukraine are major suppliers of corn, barley and sunflower oil too. Corn prices have risen to the highest level since 2012, while soybean oil and palm oil have reached records. In the meantime, China, the world’s biggest importer of corn and soybeans and one of the top buyers of wheat, is moving to secure essential supplies in global markets, helping push prices even higher. Brazil, another major exporter of corn, is facing weather woes and will export less than initially forecast.

Egypt, the largest wheat importer, is in a dire predicament. Russia and Ukraine delivered 86% of the country’s wheat imports in 2020, according to the United Nations, and the combination of war, fast-moving sanctions announcements and surging freight and insurance costs are hampering efforts to secure supplies. That carries extra resonance in this North African nation, where rising food costs contributed to the Arab Spring protests a decade ago. 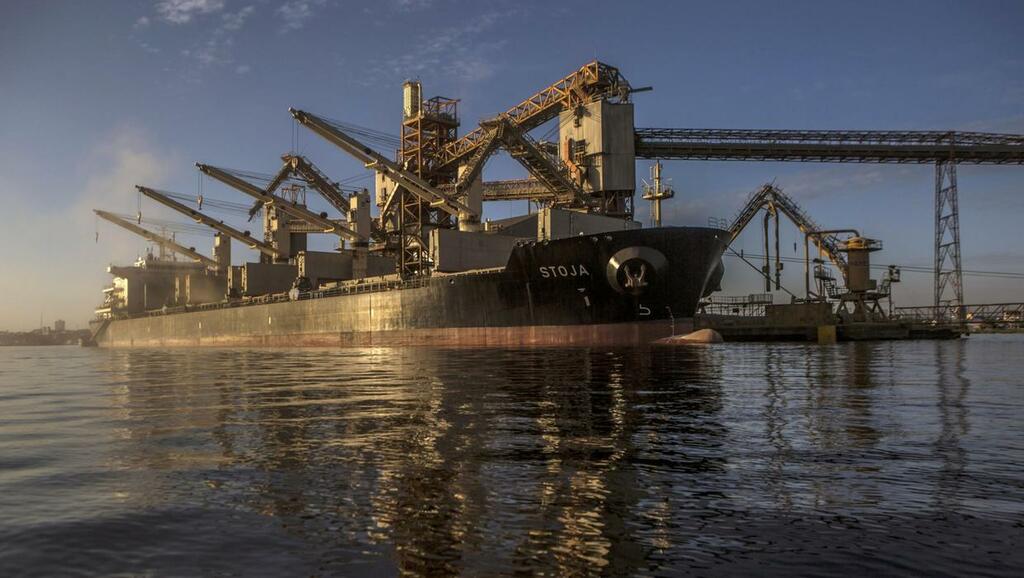 Wheat prices have surged to their highest level since 2008 amid the war in Ukraine.