Football fans only have to wait one more day to find out when their favorite teams are going to square off this year. The full 2022 NFL regular-season schedule will be released on Thursday, May 12.

First, NBC will announce a select game during the “Today Show,” which will air nationally on Thursday morning. Next up, clubs themselves can reveal their first home game opponent beginning at 3:00 p.m. PT.

Finally, the complete 2022 schedule will be released at 5:00 p.m. PT on the NFL Network, NFL.com and the NFL app. The three-hour “Schedule Release ’22” show will also be simulcast on FS1.

Additional programming will also be available on ESPN2, which will air its own primetime special, and ESPN+.

After each game is officially announced, fans will be able to purchase available single-game tickets.

Be sure and follow Seahawks Wire’s complete coverage of everything you need to know about the Seahawks’ 2022 regular-season schedule! 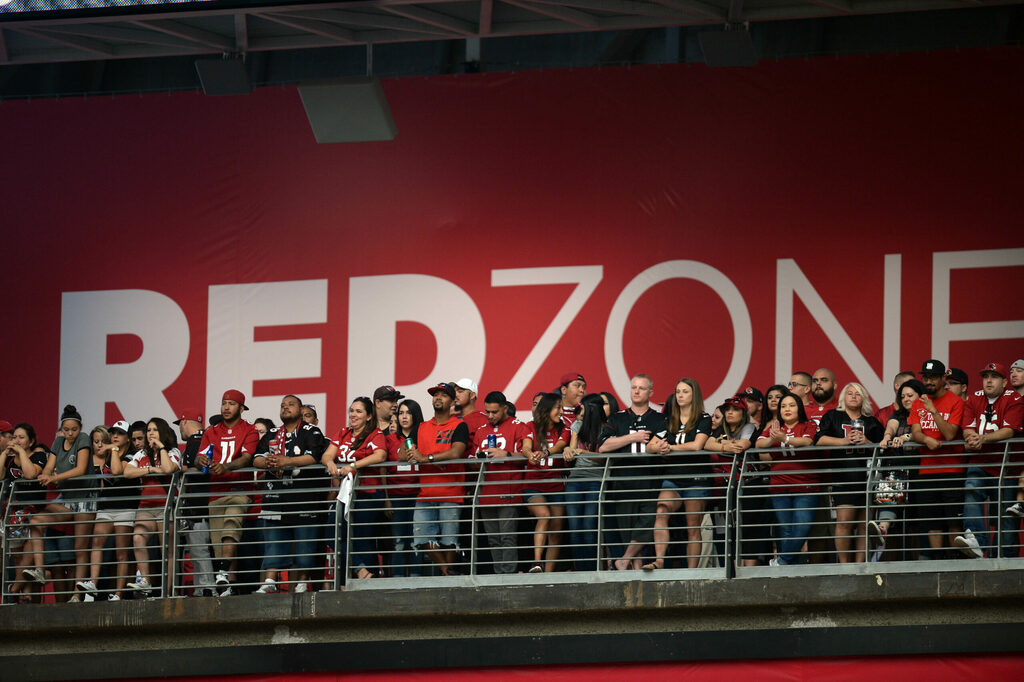 What we know about the Cardinals’ 2022 schedule before its release
We only know one game for sure, but there are some things we know will happen this season,

USA Today Sports Media Group
One subscription that gives you access to news from hundreds of sites
Car Shipping Containers: What You Need To Know (2022)

Car shipping containers are a safe and sturdy solution for having your vehicle moved, but what should you know before…

The seven NFL games we know -- and whether they're any good.