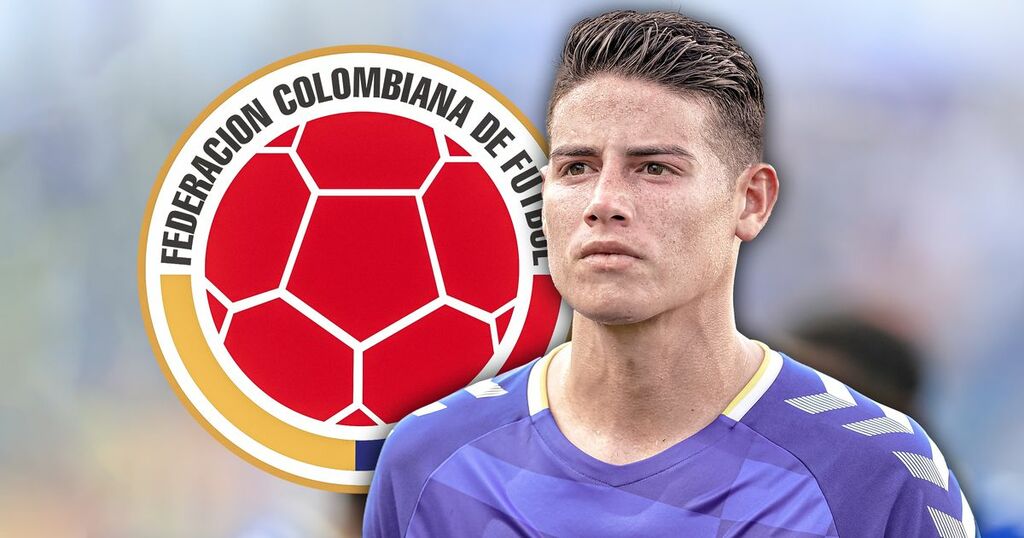 James Rodriguez failed to secure a transfer away from Everton this summer as the Colombia international is set to remain at Goodison Park.

Along with the transfer rumours that failed to materialise, Rodriguez also missed the start of the 2021/22 season.

The 30-year-old was forced into isolation after coming into contact with someone that tested positive for Covid-19.

Rodriguez wasn’t selected by Colombia manager Reinaldo Rueda for the summer’s Copa America tournament and the player is yet to return to the national team set up.

Rueda spoke at a press conference ahead of Colombia’s World Cup qualifier against Peru on Thursday and discussed the potential return of their star player, as relayed by AS : “ I did not know that version, that possibility. It is better not to talk about assumptions.

“What we all want is for James to play, hopefully in a competitive league, that he continues to demand and make it grow.

“But the most important thing is that he plays, which is what he wants to be happy and to get it back for the National Team.

“Everything is going to go through what his present means, to the extent that James can play.”

Everton boss Rafa Benitez also told Rodriguez earlier this summer that he wasn’t part of his plans for the season, which may now require a re-think.

The former Real Madrid man will need to prove himself this season in order to force his way back into Rueda’s plans before the 2022 FIFA World Cup, and that starts with his club.

Rodriguez was pictured on holiday during the international break before heading back to Finch Farm for training.

The Blues are back in action on Monday night against Burnley as they look to build on what has been a positive start to the campaign under Benitez.