What was the first banned book? 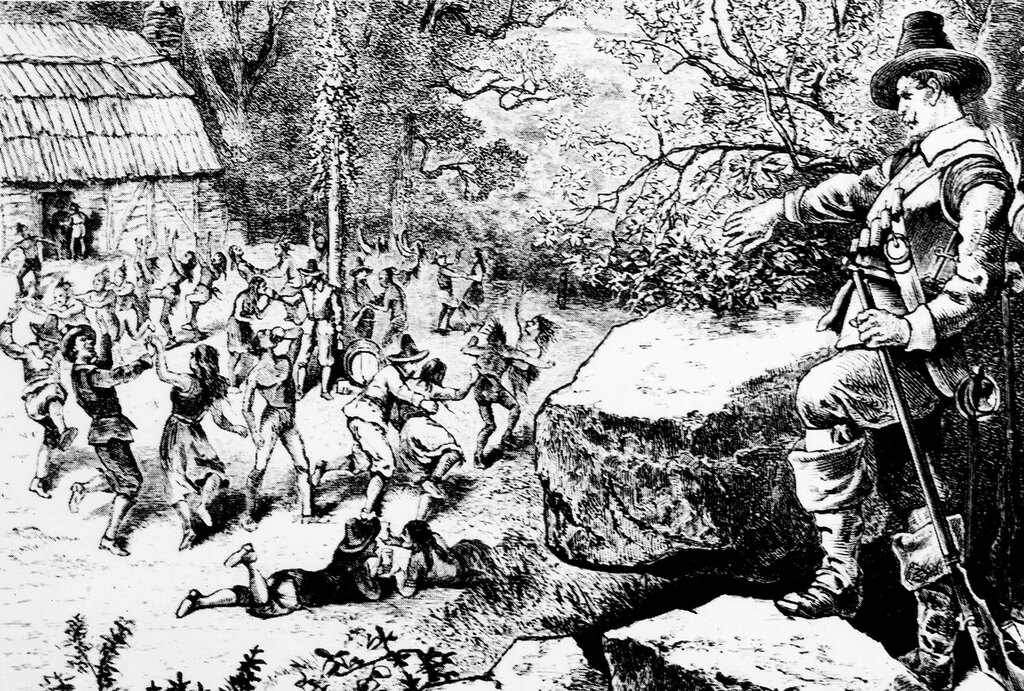 There's no more potent evidence of the power of the written word than the fact people have historically looked to ban them. Not even Dr. Seuss (Theodor Geisel) has been exempt: "The Lorax" (1971) was ostracized as political commentary. Most recently, author Brad Meltzer expressed disappointment that his 2014 children's book "I Am Rosa Parks" — a primer on the civil rights advocate — had been prohibited in the Central York School District in York, Pennsylvania, along with other purportedly racially-conscious material. (The district has cited "parental concerns" as the reason for the ban but quickly walked it back after protests.)

Cultural norms, politics, personal beliefs, school policy, and other factors can all conspire to deem a book too incendiary to circulate in America. But just how far back does this policy of thinly-veiled thought control go?

As is often the case when you look back into history, there's more than one possible answer. But one of the leading contenders has a fairly predictable culprit: the Puritans.

In 1637, a man named Thomas Morton published a book titled "New English Canaan." It was a searing indictment of conservative Puritan life, which Morton had brushed up against after moving to Massachusetts in 1624. Compared to the entrenched and reserved culture of the area, Morton was a hedonist who liked to party. (As much as one could party in 1624, anyway. Dancing around a pole for May Day was considered risqué.) He also was friendly to Native Americans, which Puritans strongly disagreed with. He was eventually ostracized from the area and later sued over the forced relocation.

In their eyes, Morton wasn't just a prototype frat boy, he was a direct threat to their way of life. His book was perceived as an all-out attack on Puritan morality, and they didn't take kindly to it. So they banned it — and effectively banned Morton, too. He was refused entry back into Massachusetts and remained persona non grata until his death in 1643.

Other books challenged for their content around this time were the political theory title "The Christian Commonwealth" by Puritan rabble-rouser John Eliot in the 1640s and another anti-Puritan screed, "The Meritorious Price of Our Redemption," by William Pynchon in the 1650s.

You can go further back to find more startling examples of banned books, though the definition would have to expand to include the execution of authors. Between 259 BC and 210 BC, Chinese emperor Qin Shi Huang executed 460 Confucian scholars by burying them alive — the idea being that it's easier to prevent authors from writing things in the first place if they're dead. In 35 AD, Roman emperor Caligula — certainly a man of strong moral stuff if there ever was one — discouraged people from reading Homer's "The Odyssey" because it could give them a taste of what it meant to be free.

In modern times, killing writers became frowned upon. Books are often challenged based on subjective ideas of obscenity in legal chambers.

More pervasive attitudes in the 1960s and 1970s that pushed the envelope helped dampen that argument. And the idea of a banned book as a source of ridicule experienced a surge in the 1980s, when booksellers at the American Booksellers Association BookExpo America trade show decided to make a spectacle out of the practice. Organizers locked over 500 books banned by libraries, schools, and communities in a large cage and left it on the show floor. Along with the American Library Association and the National Association of College Stores, the ABA helped introduced Banned Books Week to raise awareness. Though it hasn't eliminated the practice, it's worked to shed a light on the dangers of censorship.

What book bans and censors attempt to do in the curtailing of reading is often futile. In some cases, it can be dangerous to their health. Around 1497, Girolamo Savonarola, a Florentine who fancied himself a kind of moral dictator, turned up his nose at jokes, sex, and any kind of vice. Savonarola burned books, poems, and paintings by the pile in great bonfires. Did this keep Florence's piousness intact? Not exactly. In 1498, Savonarola attended another bonfire. That time, he was the disagreeable element getting burned.