What TV channel is Leicester vs Man City on? How to watch, live stream and more 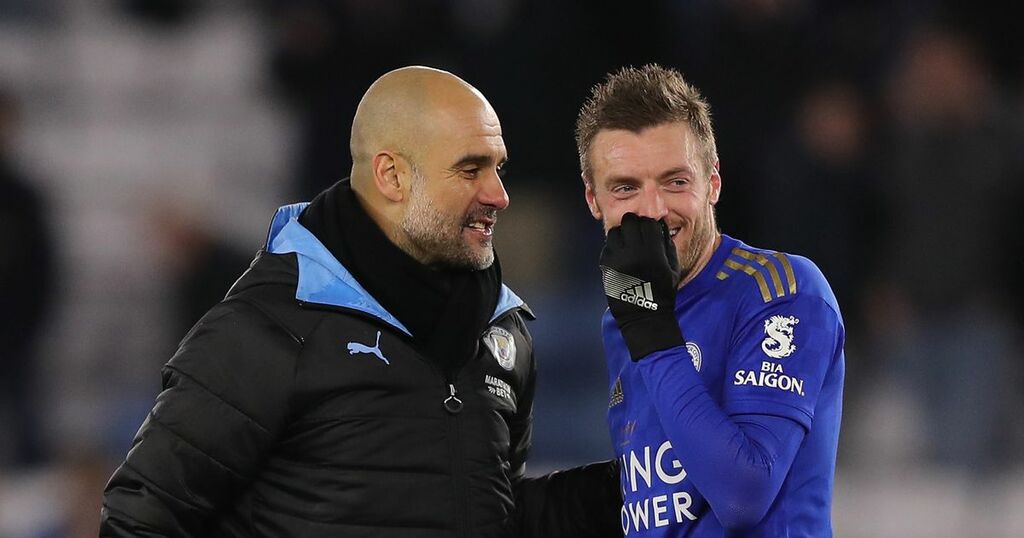 Manchester City are back in Premier League on Saturday as they travel to face FA Cup winner's Leicester City.

Pep Guardiola's side are seeking revenge after defeat to the Foxes in the Community Shield final last month in the opening match of the new season.

City 's start to the defence of their Premier League title started with a blip in the form of defeat to Tottenham Hotspur but back-to-back 5-0 victories against Norwich City and Arsenal have turned things around.

City will be favourites to secure another win at the King Power Stadium but it certainly won't be an easy match and we've gathered everything you need to know below.

Unfortunately, Manchester City's clash against Leicester City is not being televised in the UK due to the 3pm blackout rules.

That means that only a small number of City fans in the UK fortunate to have tickets for the game will be able to watch the action live as it happens.

Thankfully, there are a number of other ways to help you keep up with all the action.

Here at MEN Sport, we'll have up-to-date coverage directly from the King Power Stadium via our live blog and through our social media platforms.

This will include all the developments in the build-up, during the game and after the final whistle is blown with Guardiola's pre-match press conference.

There is no live commentary on the radio in the UK either, with both BBC 5Live and TalkSport focusing on other matches.

How can I watch highlights?

The Sky Sports app is the first place you can watch highlights of the game after the final whistle, with footage available from 5:15pm.

In the evening, BBC's Match of the Day will showcase extended highlights of the game and the rest of the action from the Premier League.

The show starts at 10:40pm on BBC One and is repeated on Sunday morning, before being available on the BBC iPlayer later this week.

Leicester vs Man City: Follow the game on our LIVE blog.