What TV channel and time is Saracens v Ulster on today? 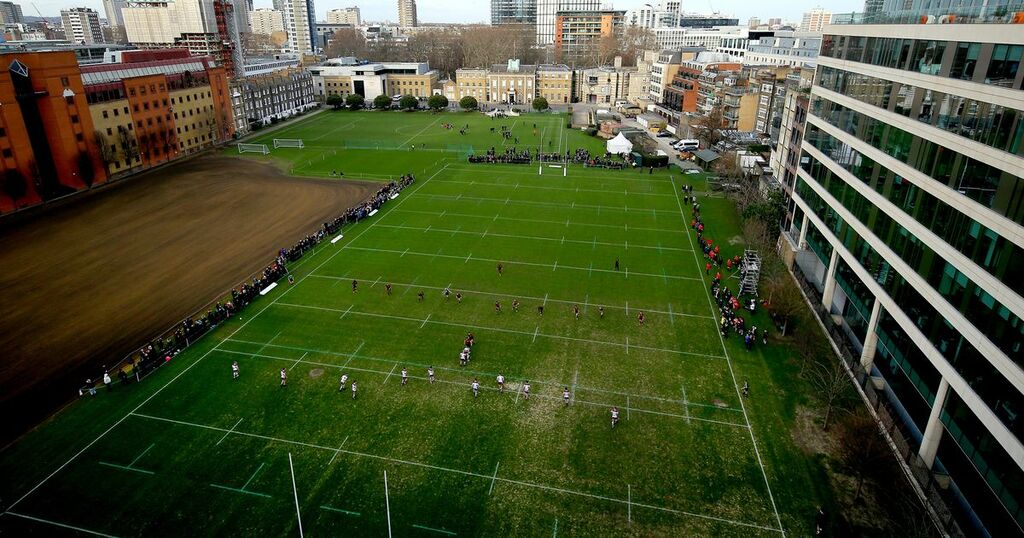 Ulster face Saracens in a friendly ahead of the new season on Thursday evening.

Dan McFarland's side are boosted by the return of some of their international players after their involvement in Ireland’s Summer Series for the clash, which takes place away from home.

Michael Lowry comes in to start at full-back, along with Robert Baloucoune on the right wing. Joining them is Craig Gilroy on the left wing.

James Hume has been selected in midfield alongside Stewart Moore. Billy Burns and John Cooney return in the starting half-back positions.

Two of last week’s try-scorers, Andrew Warwick and Brad Roberts have been given the nod at loosehead prop and hooker respectively. Marty Moore will join them in the front row at tighthead.

Alan O’Connor will captain the side from the second row, and will partner Mick Kearney. Greg Jones switches to blindside flanker, and Sean Reidy comes in to start at openside. Nick Timoney returns to start at Number Eight.

Here's everything you need to know:

Where and when is it?

The match takes place at the Honourable Artillery Company Grounds in London on Thursday, September 9.

The game is scheduled to start at 5pm.

What channel is it on>

The fixture will not be televised live, but Saracens will stream it live on their YouTube channel. You can watch the match live in the video below: