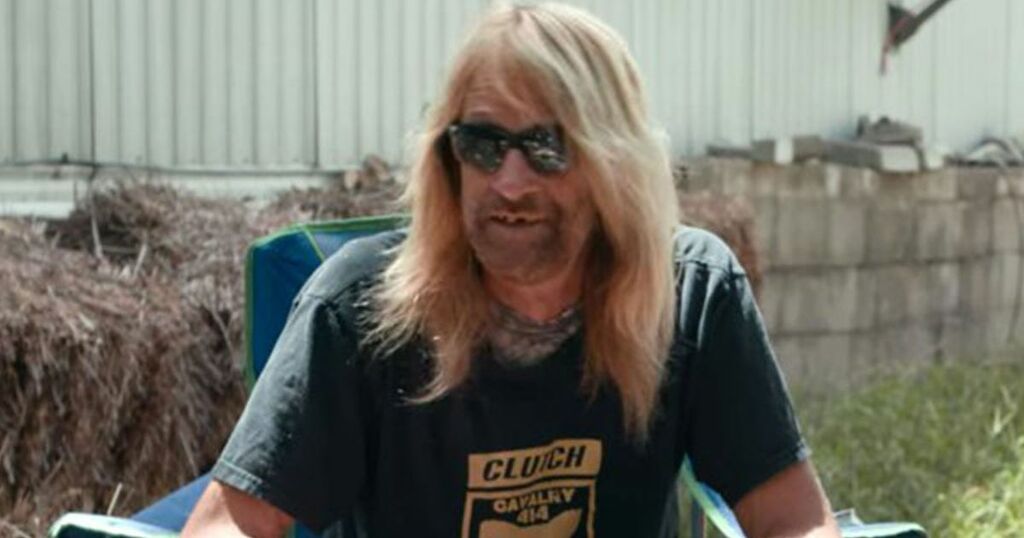 Tiger King star Eric Cowie did not have the best things to say about zoo owner Joe Exotic after working with him for half a decade.

The zookeeper died at the age of 53-years-old – with his body being found “face down” in a bed in a New York apartment last Friday.

The late reality star featured on the Netflix smash Tiger King: Murder, Mayhem and Madness which took the world by storm last year.

And although Eric and 58-year-old Joe were colleagues for five years, it seems the pair had fallen out by the time the series aired.

Fans of Tiger King will know that Joe is currently serving a 22 year prison sentence for hiring men to kill animal rights activist Carole Baskin and for federal charges of animal abuse due to the conditions and treatment of animals he kept in his zoo.

Speaking after Joe was jailed, Eric was asked if he hoped Joe would be released from jail early – and revealing his hostility to his old boss, he replied: “No. Not no, but f*** no.”

It is possible Eric’s feelings towards Joe are partly influenced by the fact he feels he was made to ‘betray’ the trust of animals they worked with when Joe decided it was time for them to be terminated.

Eric explained: "I think about it a lot – a lot of times when we put cats down, they used me because just my appearance or my voice [meant] I could get a cat up the side of the cage where we can dart it and tranquilise it.

“Those cats trusted me up until the end. Sometimes, I swear they’re like ‘Dude you let me down’.”

In a statement released from jail via social media, Joe wrote: “I did everything I could to help him and save him from himself and he turned on me for fame. And money.

“There are a couple others headed down the same path. RIP Erik. I will be making a donation in his name to a drug and alcohol treatment center.”

While Eric has admitted to having alcohol issues in the past, last year he hit out at online trolls who accused him of being a meth addict.

In a reunion special interview following the initial release of the show, Eric told host Joel McHale that he was: “clean living and loving Jesus.”

Addressing the trolls, he said: “I don’t do meth, I never have, I like sleeping too much. I used to have a drinking problem and now I do not.”

Following the success of Tiger King on Netflix last year, the streaming service is reportedly at work creating a second season of the show.

Last month Netflix confirmed new episodes were on the way after adding a “coming soon” message at the top of their show synopsis page.

Show star Carole, 60, has however hinted she won’t be involved in the second series – reportedly telling producers in February this year to “lose her number”.

All episodes of Tiger King Murder, Mayhem and Madness series one are available to stream on Netflix now.