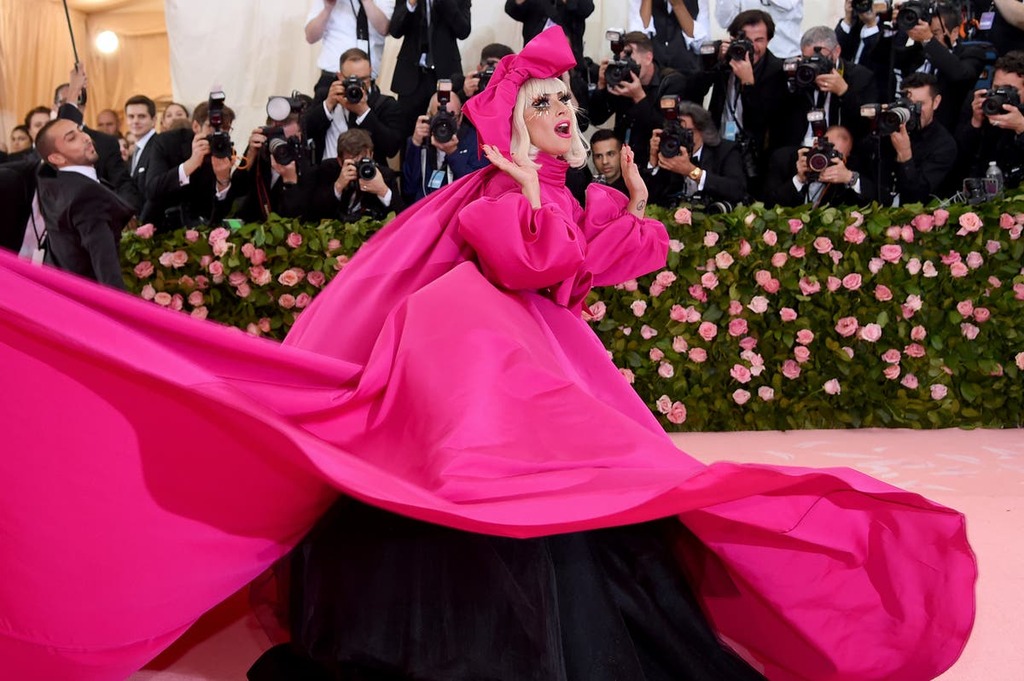 The Met Gala is the biggest night of the year in the fashion world.

Due to the pandemic, last year’s event was cancelled, meaning the upcoming soirée will be the first to take place since 2019.

Held to celebrate and fundraise for the new exhibit at the Metropolitan Museum of Art’s Costume Institute, the Met Gala is typically themed around the artwork set to go on display, with previous themes including punk, religion, and camp.

This year’s Met Gala will take place later this month, and while the guestlist will remain top secret until the event itself, we do know some crucial details.

Read on for everything we know so far about fashion’s most illustrious – and exclusive – evening.

When is this year’s Met Gala?

The Met Gala will take place this year on Monday 13 September at the Metropolitan Museum of Art in New York.

The timings have not yet been released, but the red carpet usually begins at around 5pm EST/10pm BST.

What is the theme of this year’s Met Gala?

This year, the Met Gala is celebrating all things American Fashion. The annual exhibition will be presented in two parts: “In America: A Lexicon of Fashion” and “In America: An Anthology of Fashion.” Both of which will be curated by Andrew Bolton, the Wendy Yu Curator in Charge of the Costume Institute.

The first will open on 18 September and will look at how US fashion has changed in recent years and how it has been influenced by politics and social justice.

Part two of the exhibition will open on 5 May 2022 alongside a second Met Gala, which will take place on 2 May to mark the opening.

“I really do believe that American fashion is undergoing a renaissance. I think young designers in particular are at the vanguard of discussions about diversity and inclusion, as well as sustainability and transparency, much more so than their European counterparts, maybe with the exception of the English designers.”